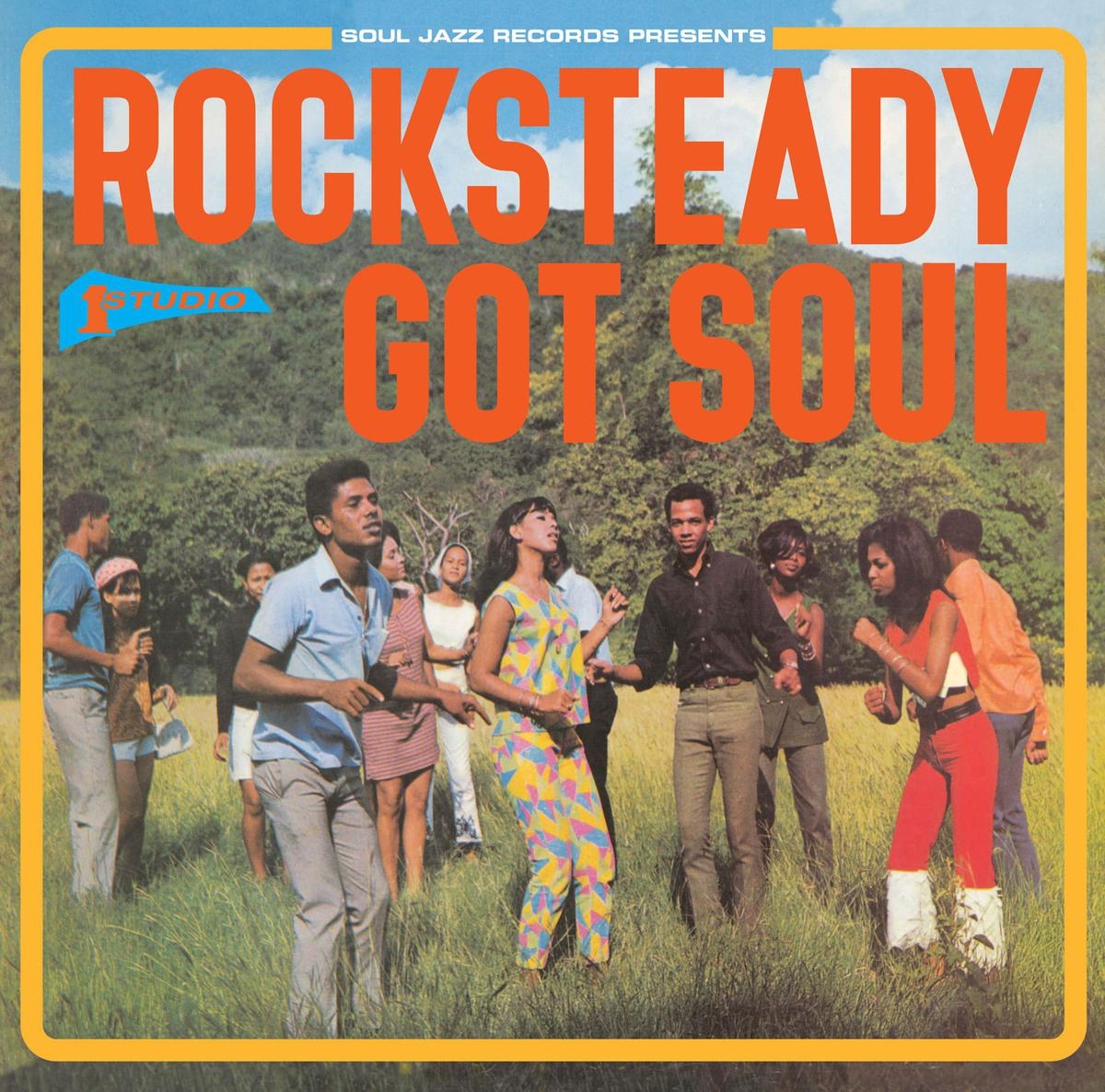 Soul Jazz Records' new Studio One release Rocksteady Got Soul is a collection of uplifting and superb rocksteady and soulful reggae from the late 1960s and early 1970s. Studio One is the number one label in the history of reggae and the album features - as ever with Studio One - an impeccable and unbeatable line-up of reggae superstars, all soaring at the height of their creative powers.

Alton Ellis, John Holt, The Heptones, Jackie Mittoo, The Ethiopians, Lee Perry and more. The album is a mix of classic tunes and rhythms alongside super-rarities that were released in a dazzlingly complex web of Studio One labels and issues, deftly navigated with new sleevenotes from author and Studio One authority Rob Chapman.

But enough with the chatter, just spin the platter - these tunes rule the town, hands down! This Soul Jazz/Studio One album is released as deluxe gatefold double-vinyl + house inners. Also as jewel case CD housed in card slipcase. Both formats come with full sleeve notes/discography and exclusive photography.