Sorority Noise: You're Not As ____ As You Think 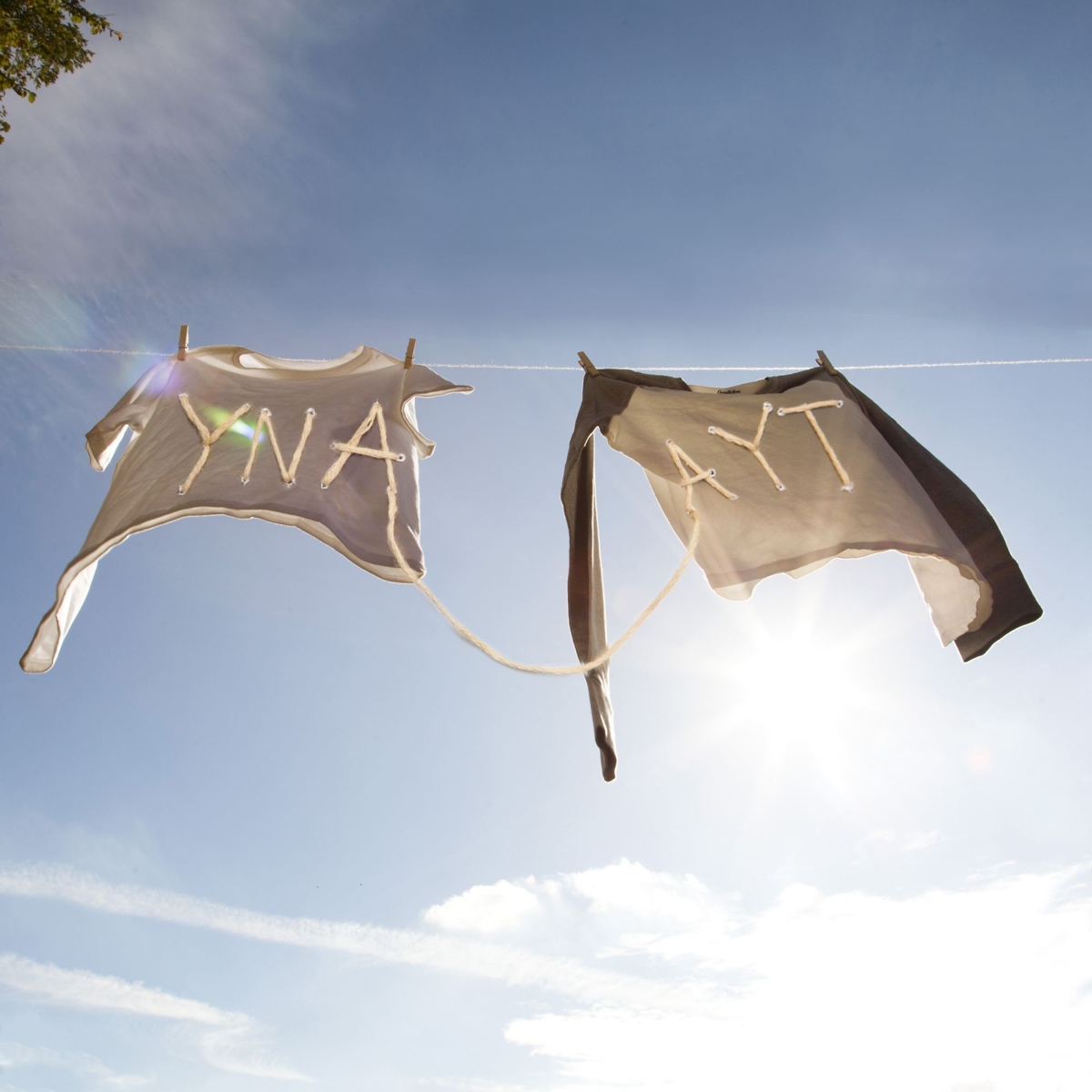 Weitere Ausgaben von You're Not As ____ As You Think

This is a bloody brilliant record, and this band have the potential to go the way Modern Baseball have gone, so this is definitely a priority release! SORORITY NOISE write important songs. They go to uncomfortable places, unafraid to let the darkness in - but they're also not shy at kicking back until the sorrow subsides. They're songs of confusion, anger, life, death, mental health and, most importantly, hope. They're what it means to be human. That vulnerability has been Sorority Noise's hallmark since they formed in 2013, but it's never been as precise as it is on YOU'RE NOT AS ____ AS YOU THINK, their third album, set for release March 17th via Triple Crown Records. The album, produced by Mike Sapone (Brand New, Taking Back Sunday), is an emotional bulldozer. Singer/guitarist Cameron Boucher, who prefers not to edit or overthink his lyrics, empties both his pen and soul on songs like "No Halo," "Disappeared" and "A Portrait Of," tragically vulnerable vignettes that find him coming to terms with the death of close friends. So what you're getting is an emotional bulldozer - an unfiltered, inward look at the last year of the band's life that's filled with intimate, visceral details yet remains universally relatable. But even amidst weighty subject matter, Sorority Noise want to give you a sense of resilience: "No matter what I feel, it's going to be OK," Boucher says. "Things are going to be tough, but it's going to be fine in the end - and you have to keep going because you just have to. This is how it's going to be. You've just got to do it."