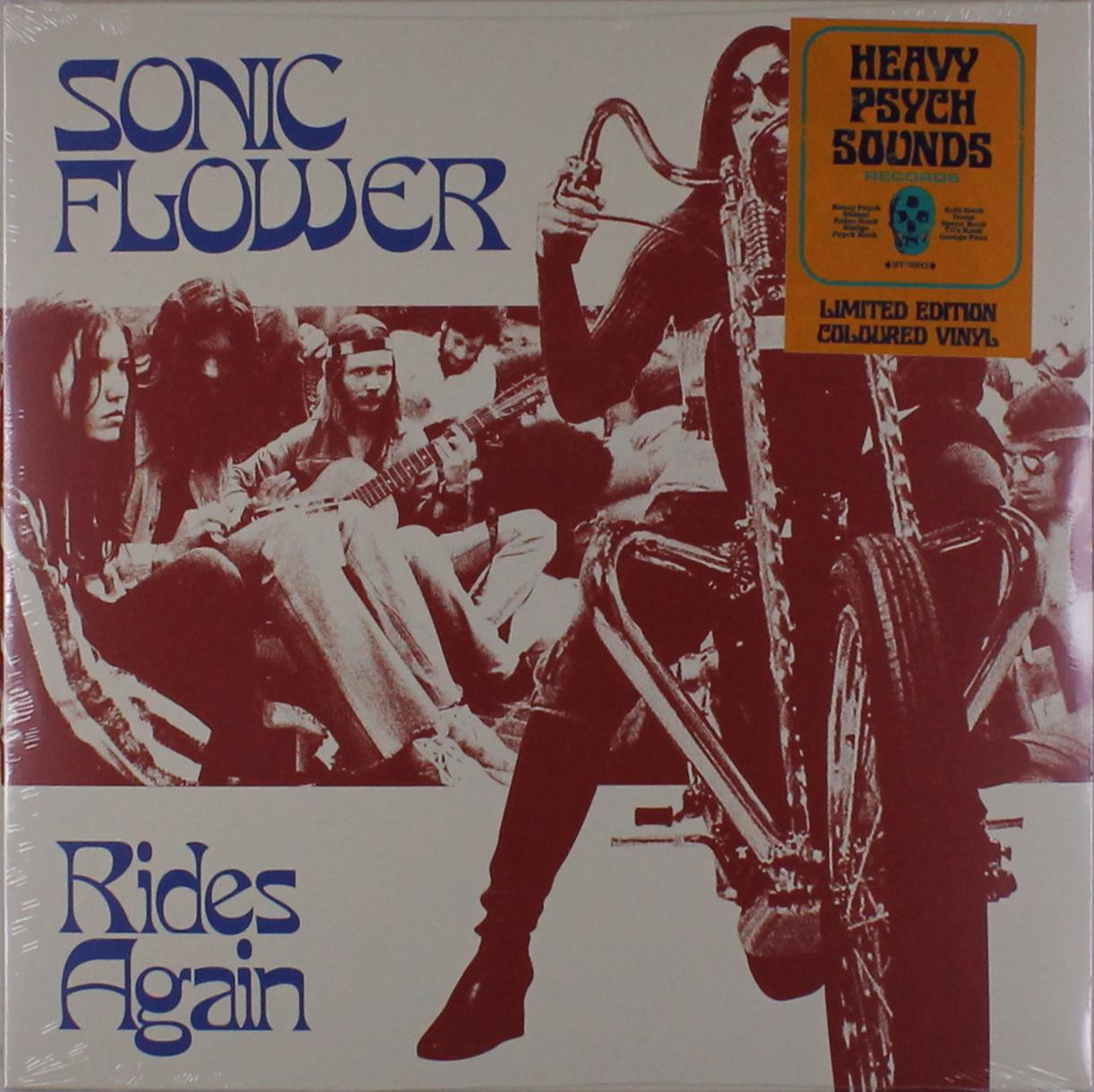 All the tracks on this Rides Again album are unreleased studio material recorded after 1st album came out in 2005. At that time the band members had some troubles during recording, so after the recording sessions they broke up. These tracks were sleeping in the vault for more then fifteen years.