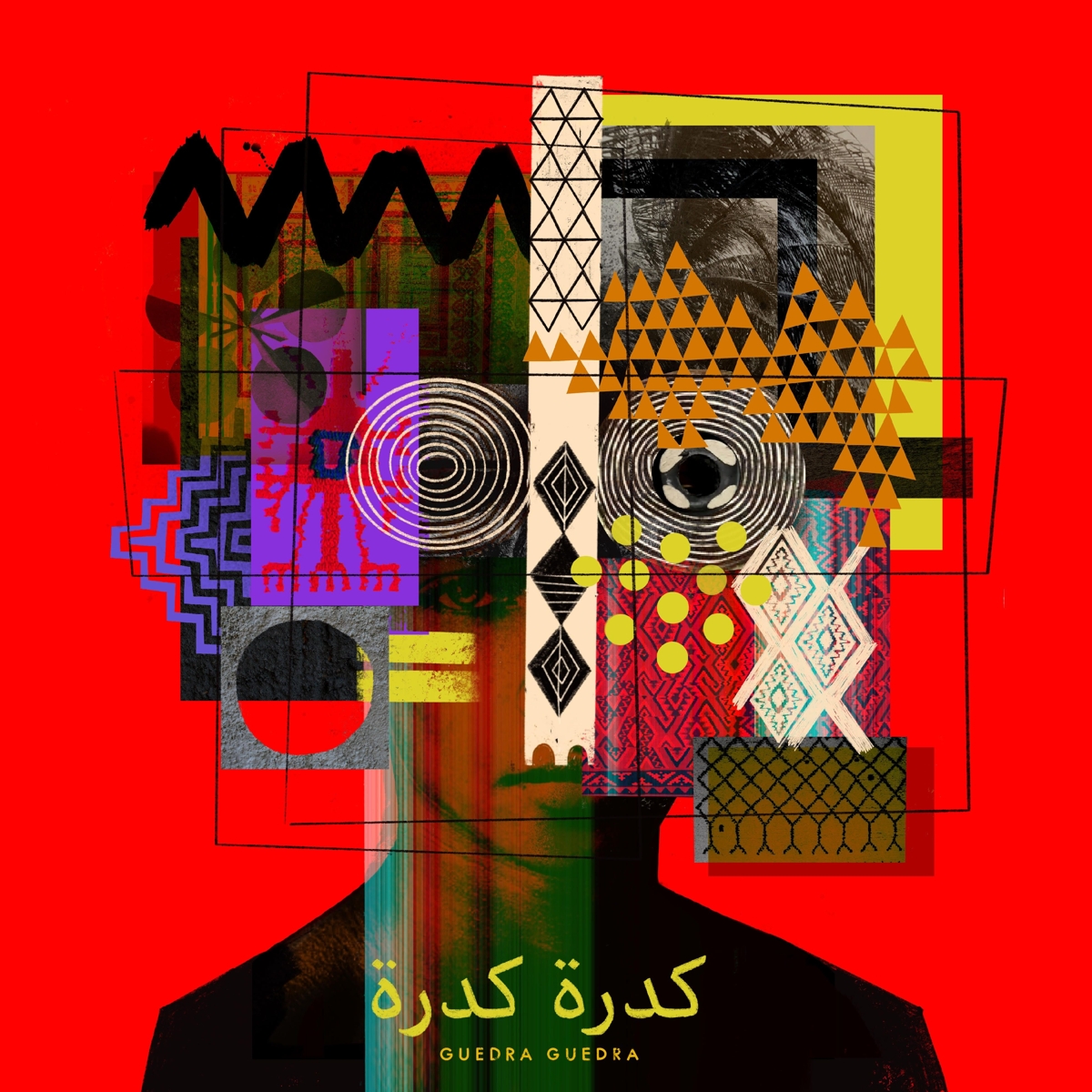 His earth trembling debut is a relentless barrage of euphoric, high-energy, future dance music, demonstrating the rich product of North Africa's fertile club music scene. Hailing from Casablanca, Guedra Guedra is a DJ/Producer exploring tribal polyrhythms of the past and dancefloor innovations from the underground. His productions are defined by high energy tribal bass, psychedelia that is rooted in the cadence and mystery of ancient rhythms.