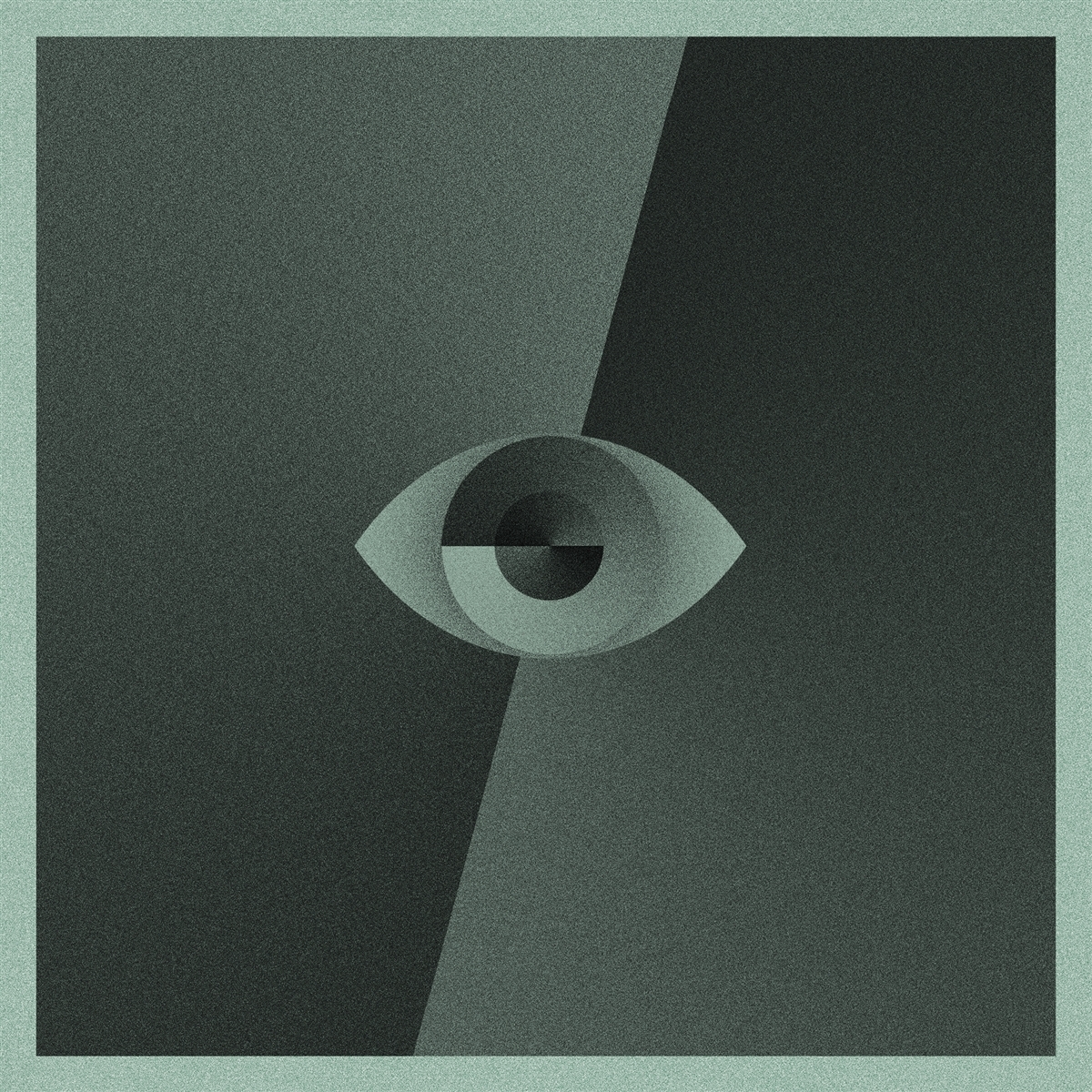 In an era where a pandemic has forced much of the world into standstill, SOM strives to remain prolific. Following on the acclaim accrued by 2018 debut album The Fall, the quintet originally planned to use 2020 to record their anticipated follow-up. However, lockdowns forced the tireless creatives to improvise.

"We were slated to enter the studio this spring to track the album", says guitarist Mike Repasch-Nieves. "We couldn't do that, so we decided to do some songs entirely remotely." The result is the luscious new EP, Awake. Combining two exclusive originals with remixes by beloved collaborators Holy Fawn, Hisself (Johnny Dang of O'Brother), U Dye (Marshall Gallagher of Teenage Wrist), and Giuseppe Capolupo (The Devil Wears Prada), the short collection is a triumph of self-described "heavy dream pop." Its concise compositions balance the gritty riffs of Deftones with airy, Tame Impala-esque vocal lines, just as primed for rock radio success as they are for shoegaze-loving connoisseurs.

"Our past projects were very exploratory", explains drummer Duncan Rich. "With SOM, it's a lot more focused. Creating in a pandemic has imposed limits - it's a test of working within boundaries. How do we make something expansive, yet digestible and impactful?" The tracks are part of SOM's ongoing mission to "leave this place better than we found it." Duncan Rich co-founded SOM with frontman and former Constants colleague Will Benoit, as well as Adai founder and now-Caspian drummer Justin Forrest. While touring on The Fall in 2019, the band added guitarists Mike Repasch-Nieves and Joel M. Reynolds, both formerly of Junius and Driftoff.

"We've always been a musical family", Rich adds. Awake's bliss is an insight not only into the kind of harmony the quintet seeks to cultivate in all facets of life, but also the exciting second full-length that looms on the horizon.