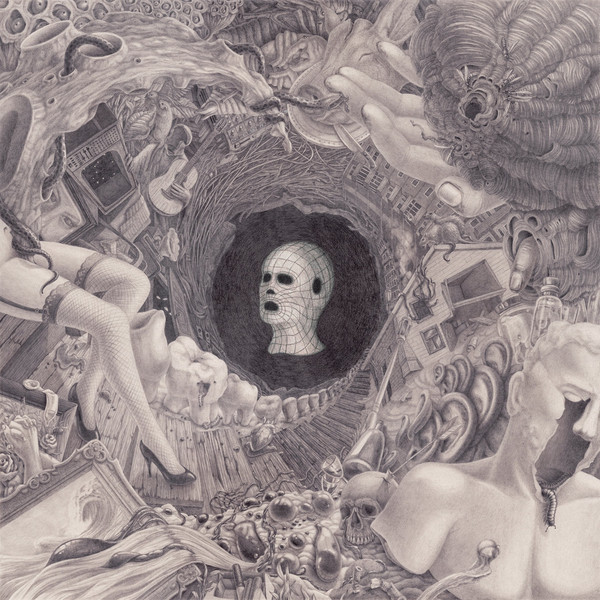 The band's explosive home-town live shows have become a go-to event, while the band has been much sought-after on Europe's festival live circuit. In cyberspace, Solo's glorious videos have racked up hundreds of thousands and millions of views, making them a candidate for one of Europe's most promising purveyors of art rock. Solo Ansamblis exploded onto the Baltic music scene in 2016 with their wonderful debut album Roboxai, which spawned several singles, including Moteris, the video for which is nearing one million views on YouTube.

The band released several singles, including »Netildai«, »Eskalatorius ? Dang?«, »Limonadas«, »1«, and, later, »Dansingas.« These singles gained the band a solid following on both Spotify and social media, which enabled them to enter the European market with showcases at Reeperbahn, Eurosonic, Tallinn Music Week, Nouvelle Prague and many others. In 2019 the band signed a worldwide record deal with Toronto-based record label Artoffact Records, and announced a new album, OLOS.