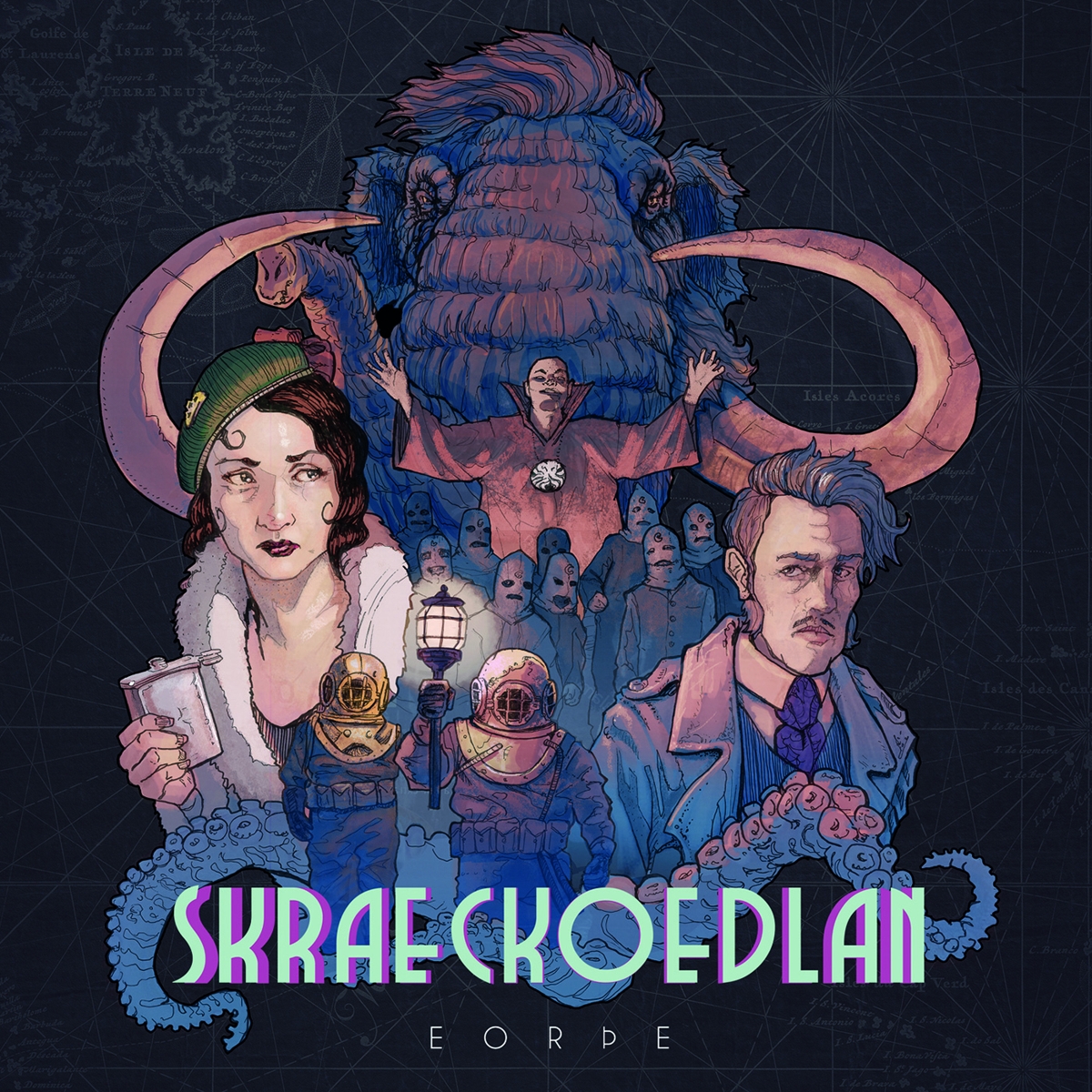 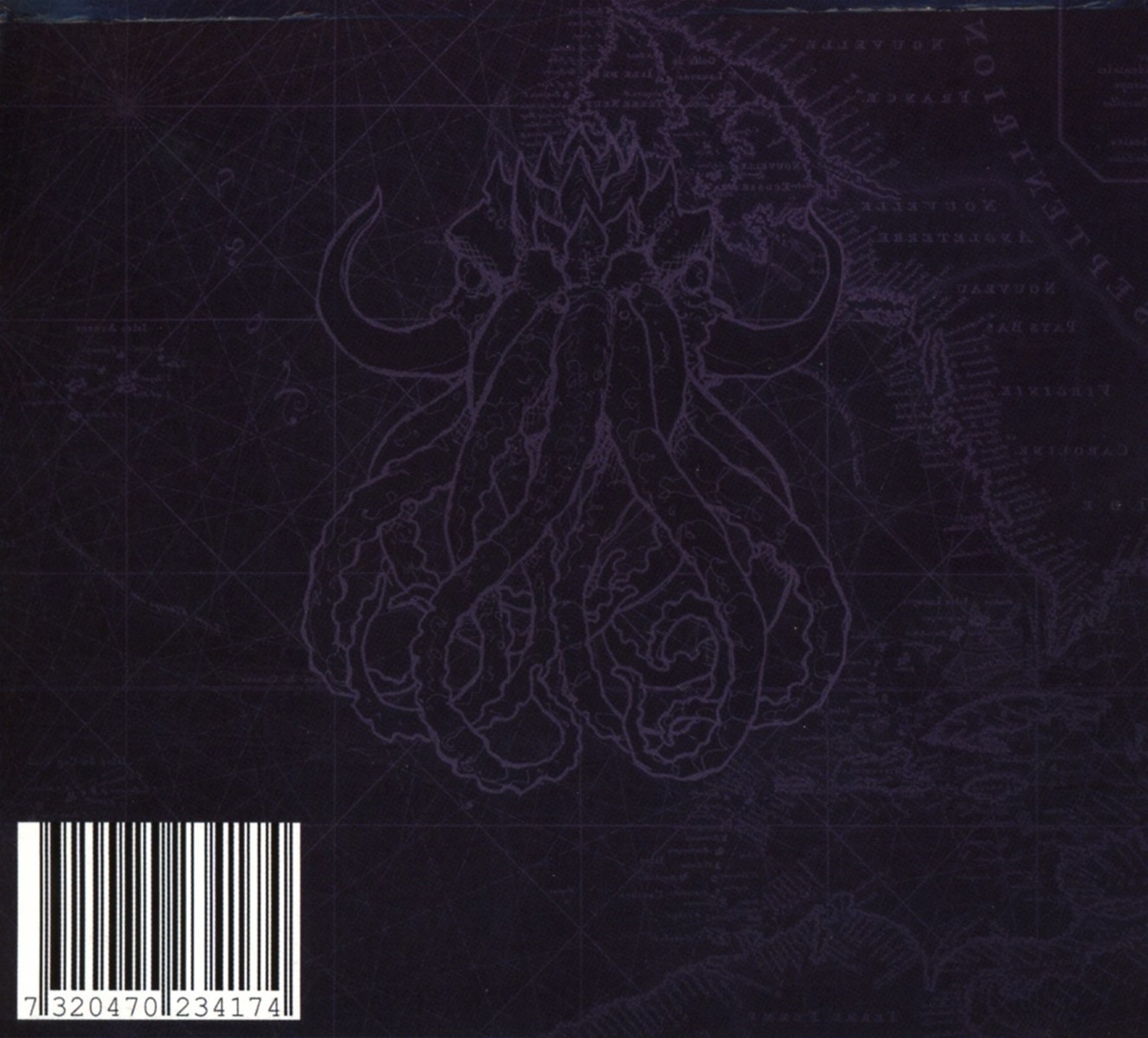 *** Digipack
Welcome to the world of fuzzience ficton storytellers Skraeckoedlan. Formed in the city of Norrköping in 2009, Skraeckoedlan – a reference to ›Godzilla‹ in Swedish – are one of the most ambitious, original and multidimensional bands to emerge from Scandinavia in recent years. Like Galactus-in-reverse, their talent for constructing new worlds from of the building blocks of heavy psychedelia and progressive rock is simply awe inspiring, and this February will see the release of their most accomplished vision yet.

Eorþe (Translated; ›Earth‹). In collaboration with sci-fi author Nils Håkansson who wrote the story behind the album specifically for Skraeckoedlan, Eorþe is set in the 1920s amid a mystery heavy with Lovecraftian influence and philosophical nuances. As the band explains, »This is by far our most ambitious work of art yet. It’s been a real challenge to do someone else’s story justice whilst making the songs cohesive as well as standing strong on their own.

It took a lot of effort, but we’ve done just that.« By now you are probably very curious to hear what this album sounds like. It's heavy rock, it's doom, it's psychedelic, it's stoner. All combined it's Skraeckoedlan – Earth.