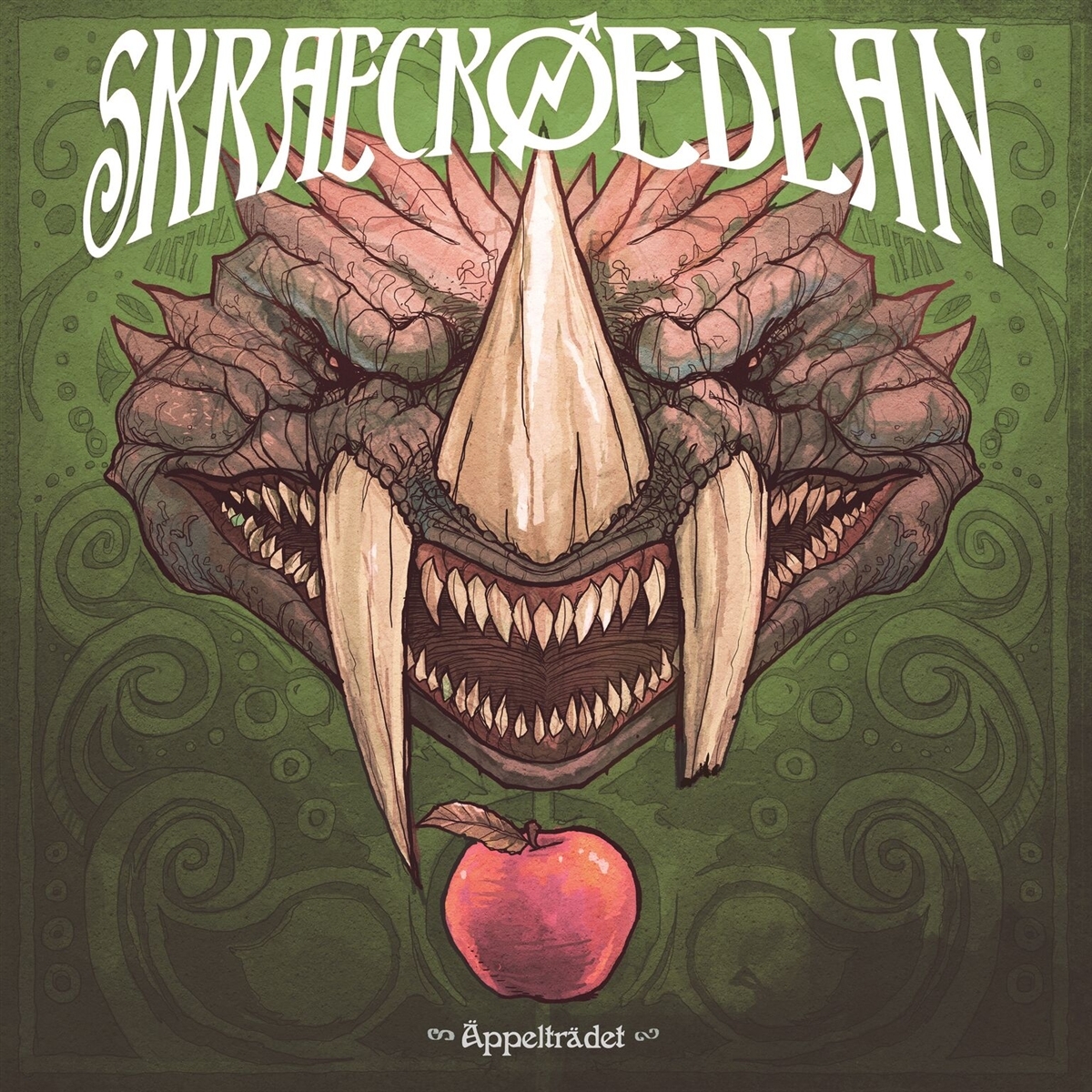 When the album was first released it reignited and marked the start of the modern Swedish stoner scene. The record will be released through The Sign Records and comes available on CD and vinyl with world wide distribution. Originally recorded in 2010, in Truckfighters' Studio Bombshelter, the album will once again see the light of day this fall, when it returns as a 180g vinyl housed in a single sleeve cover with updated artwork. A CD version with the original artwork will also be available, both versions featuring the ten seeds that grow to be the Apple Tree.