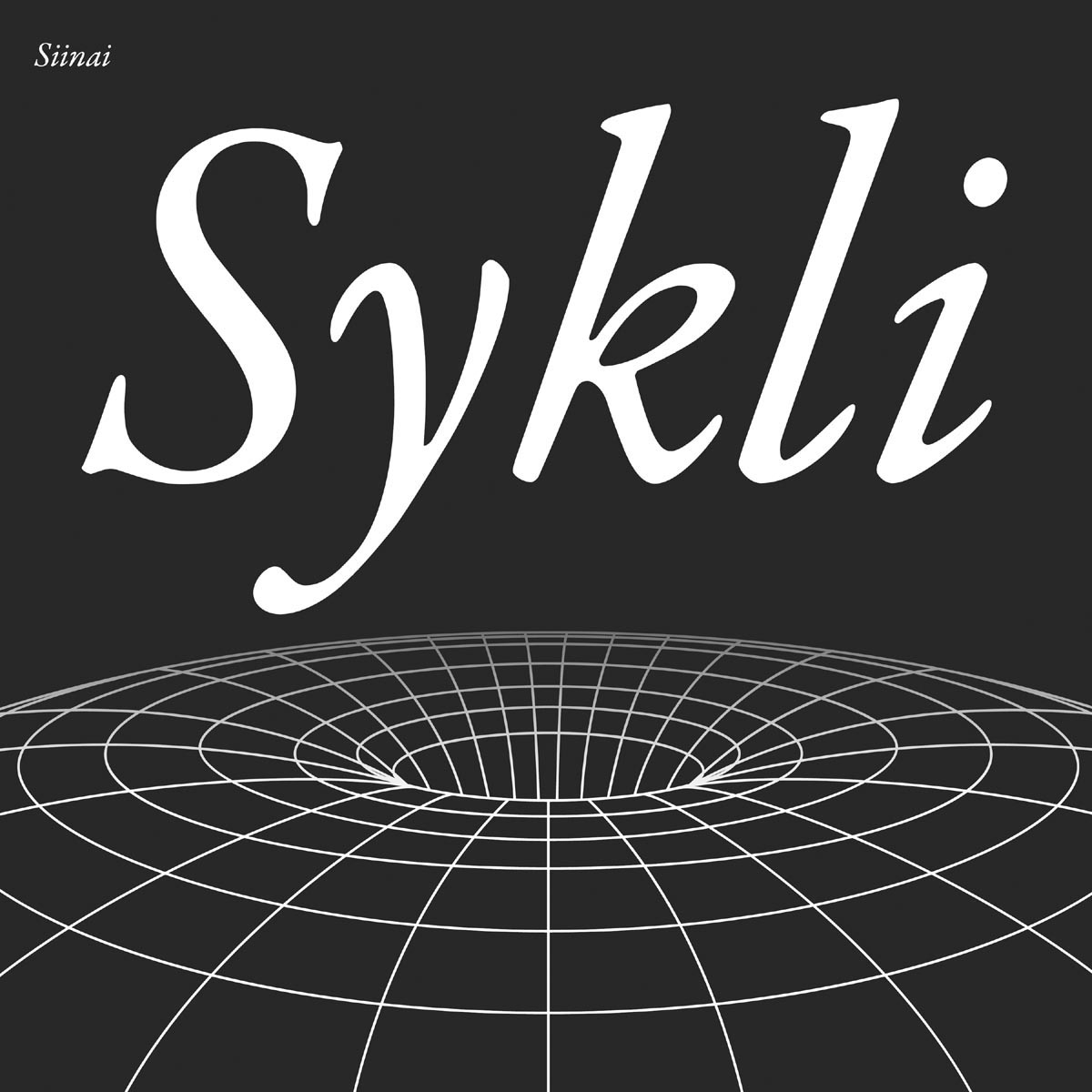 Siinai are no strangers to the concept album. In 2011 the Finish instrumental outfit released the Nordic Music Prize-nominated Olympic Games, a celebratory tribute and encompassment that acted as both a musical alternative and a narrative arc to the event. In 2014 they released Supermarket, a concept album conceived as a soundtrack for supermarkets; a hypnotic odyssey through shelves, aisles and consumerism. When not busy creating such unique concepts to explore, the group are also frequent collaborations with Moonface, one of the many aliases of Spencer Krug (Wolf Parade, Sunset Rubdown, Frog Eyes) releasing two albums with him on Secretly Canadian. In 2017, after a brief hiatus, the group are back with a new concept and this time exploring the cyclical nature of life, the endless loops of light into darkness and back again, as explored through shimmering synths, rich ambience and deeply emotive melodies.