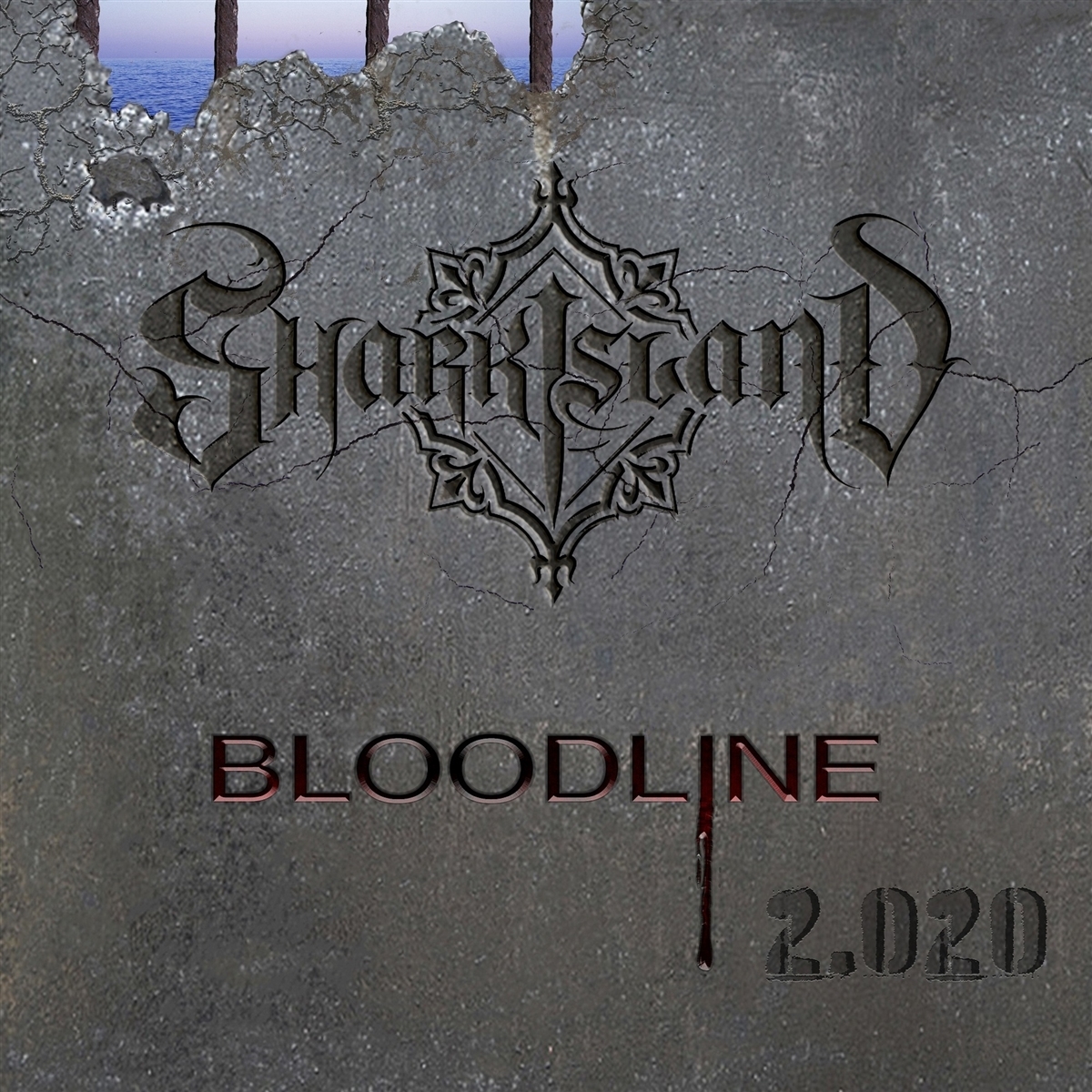 Richard Black was once known as the "King of the Sunset Strip". Shark Island was also the house band at the world famous Gazzaris on the Sunset Strip, Bill Gazzari even helped produce their first single. Signed to Epic Records in 1989 the band released their debut album "Law of the Order", and also saw the tracks "Dangerous" and "Father Time" featured in the movie Bill & Ted's Excellent Adventure, as well as the song "My City" from the movie Point Break. Richard would go to be part of the short-lived supergroup Contraband which also featured Michael Schenker (Scorpions, UFO), and member of L. A. Guns, Ratt and Vixen. They released one album in 1991 before disbanding.

Shark Island was resurrected in 2005 and recorded and released the album "Gathering of the Faithful" in 2006. In 2018 the band started work on Bloodline which was recorded in Croatia and Los Angeles. It was produced by Alex Kane (Life Sex Death, Enuff Z'Nuff) and mixed by the legendary Sylvia Massy (Aerosmith, Smashing Pumpkins, Red Hot Chili Peppers). It was limited to self-release before being picked up by Deko Entertainment.

Now Bloodline 2.202 will hit stores in November and feature the unreleased extended version of "Rocks On The Rocks" and a very special acoustic version of the bands most successful song "Paris Calling".