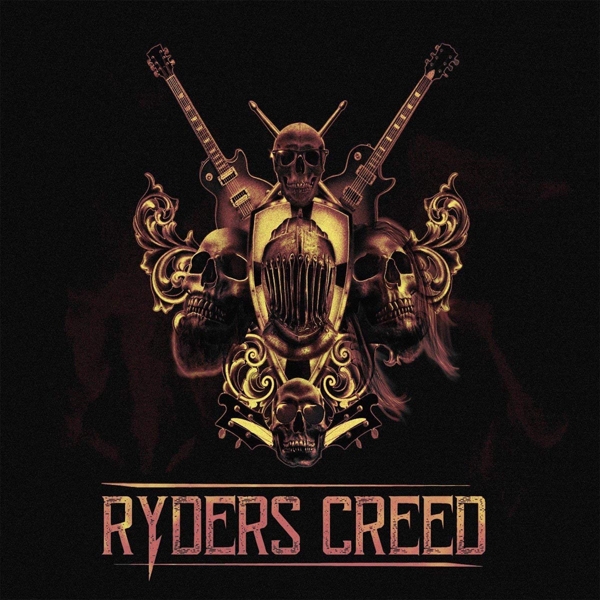 British five-piece Ryders Creed release their self-titled debut album. Ryders Creed formed in May 2017 and immediately caught the industry's attention, winning the Hard Rock Hell's Highway To Hell Competition and being nominated for the »Young Blood« Award at the HRH Awards 2017.

The album was produced by Greg Chandler and is a solid debut album, marked by diverse influences from AC/DC and Black Sabbath to Clutch and Monster Truck, and revealing in full the band's song-writing potential and versatility.

About the forthcoming release, frontman Ryan Antony says: »We're all extremely excited to be releasing our debut album this year and we can't wait for all our fans and future fans to hear it. We hope that everyone loves the album as much as we do! We believe that there is something on this album for everybody... those who like the heavier side of rock, and those who like the lighter side... those who love to really understand and analyse the lyrical content and those who love a huge dirty riff.«