Rossall: The Last Glam In Town 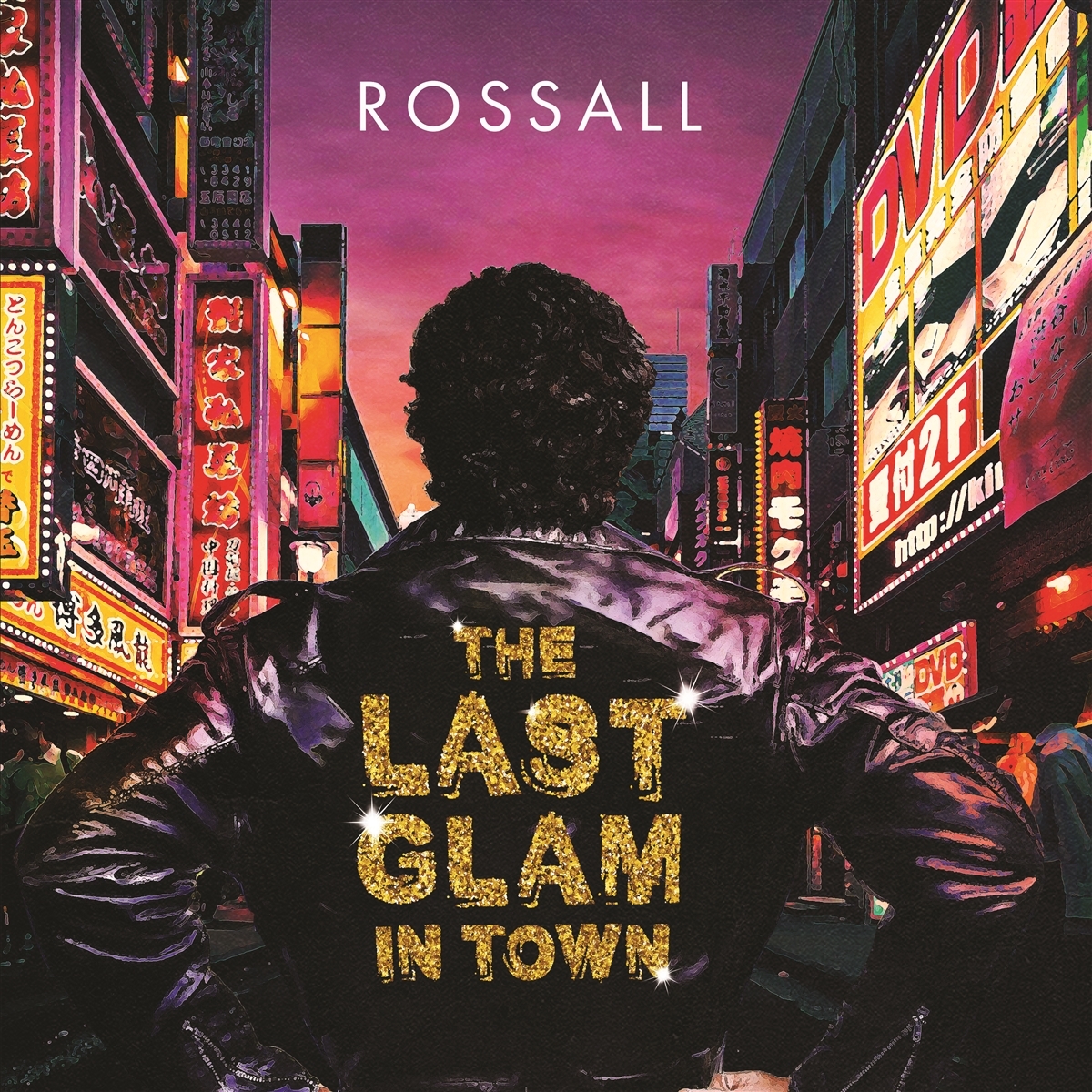 Remember The Glitter Band? Original songwriter / leader John Rossall is back with his best album ever, abetted by glam-era friends, plus Nightingales and Membranes. Contrary to the old blather, it was The Glitter Band, and glam rock in general, that pointed to possibilities which exploded during punk, not - let's be honest! - the dirty beard-wearing post-hippie meanderings of pub rock. GLAM! Those outfits! The endless soaring choruses! Outer space futurism! At its best, it couldn't be topped. Even famed glam fans The Ramones couldn't match the perfect minimalism of The Glitter Band, adding a "ho!" where "hey!" was already perfection. But it's not quite remembered that way. Glam's audacity was gummed up by over-reliance on early rock covers, stingy recording budgets, endless tours eating up writing time, and the showbiz machinations of jealous stars - damaging enough to prevent The Glitter Band from seeing their records released in America.

Despite further hits, the band stumbled when John Rossall left, after their second album, to start a solo career that never quite took off the way his many fans had hoped. A small but niggling rock 'n roll question is, what might have happened had Rossall and group been given the time, budget and freedom to record an album of their own creation? It's been nearly half a century since Rossall left the band he started, but - unbelievably - that question has now been answered by the release of the best start-to-finish album by The Glitter Band or any of its alumni. Recorded Simon "Ding" Archer and mixed by Dave Trumfio, Rossall's The Last Glam In Town is a near-perfect album of soaring tunes, energy and fun, capturing the spirit of The Glitter Band audaciously accurately.

Though ably assisted by longtime collaborator Mark Standley, members of his touring band, as well as The Nightingales (whose leader, Robert Lloyd sings two songs), and arch-fan by John Robb of The Membranes (who also sings two), it's John Rossall front and centre, clearly having the time of his life. Bob Bradbury contributes the mighty Got My Groove, and tragically, Alan Merrill of The Arrows, writer of rock standard I Love Rock And Roll, gifted Rossall a potential hit in "Equalizer", shortly before his death due to COVID-19 complications.

2020 is the perfect year for the joyous rock abandon and soaring optimism of The Last Glam In Town.