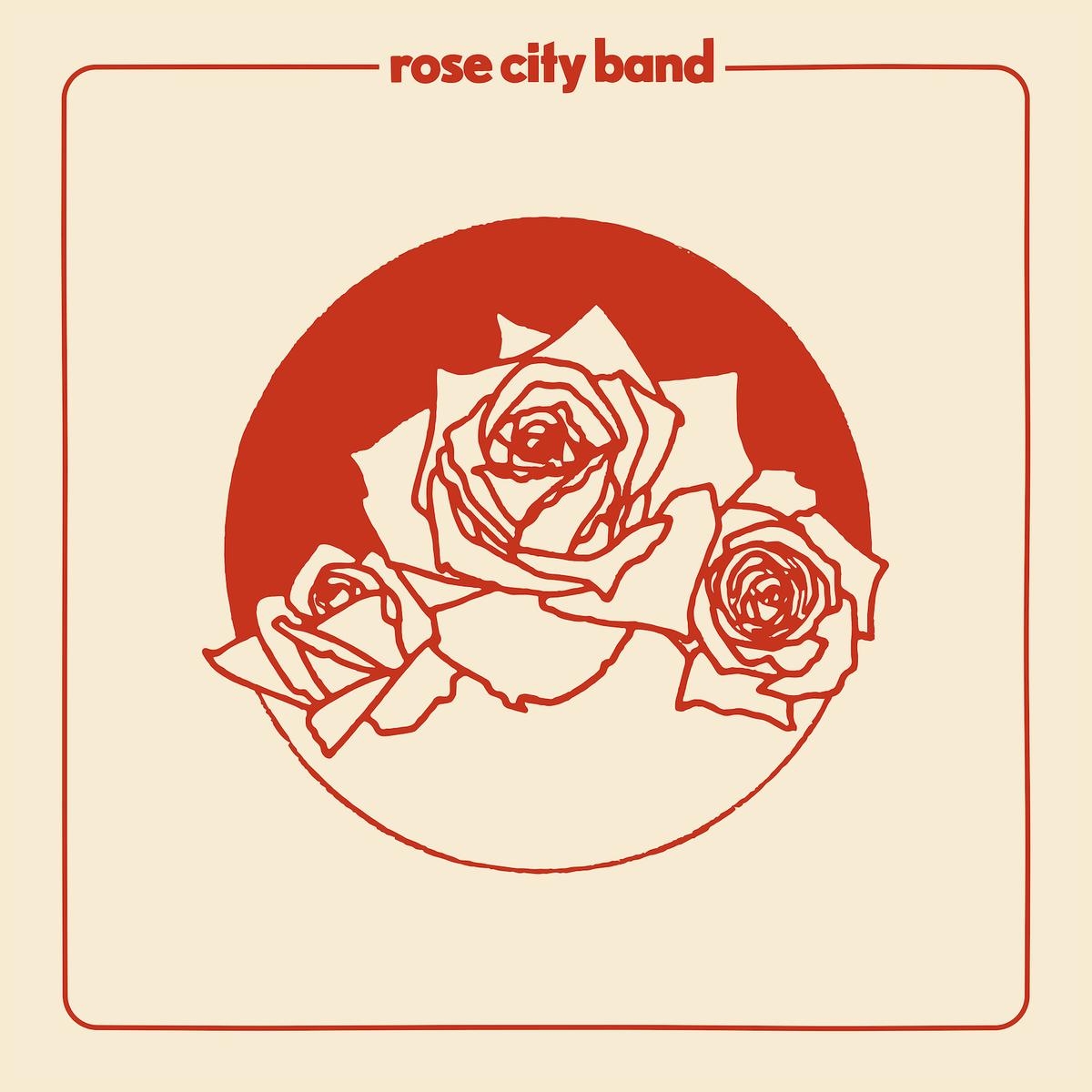 The album is described this way by producer Ripley Johnson: »The band was aiming to capture a timeless, natural sound, not quite of the present, past, or future, but phasing in between the consciousness of now and the stoned dream-state of the eternal. Sort of a back porch jam just as the shrooms are starting to kick in. Handmade and human, but also cosmic and transcendental. The goal is to let the music speak for itself and hopefully find a weird and wonderful audience somewhere out there.«

That description feels right for an album which seems perfect for those soft ephemeral moments, and that softly wraps you in the feeling of walking at twilight. Mellow but upbeat the album it's easy to imagine the leaves changing colors. It's psych rock, and dificult to describe without getting poetic; dreamy and insular, it's easy to get lost in this album.

Produced and recorded by Ripley Johnson (Moon Duo, Wooden Shjips), and mixed by Chris Cohen (Captured Tracks, Deerhoof), the album finds its niche in the hazy sonic landscape of private press country and psych records, and alongside artists like Relatively Clean Rivers, Jim Sullivan, Kenny Knight, and countless other explorers of the pastoral underground.

New project produced by Ripley Johnson of Wooden Shjips and Moon Duo fame, fans of either are sure to love this one.