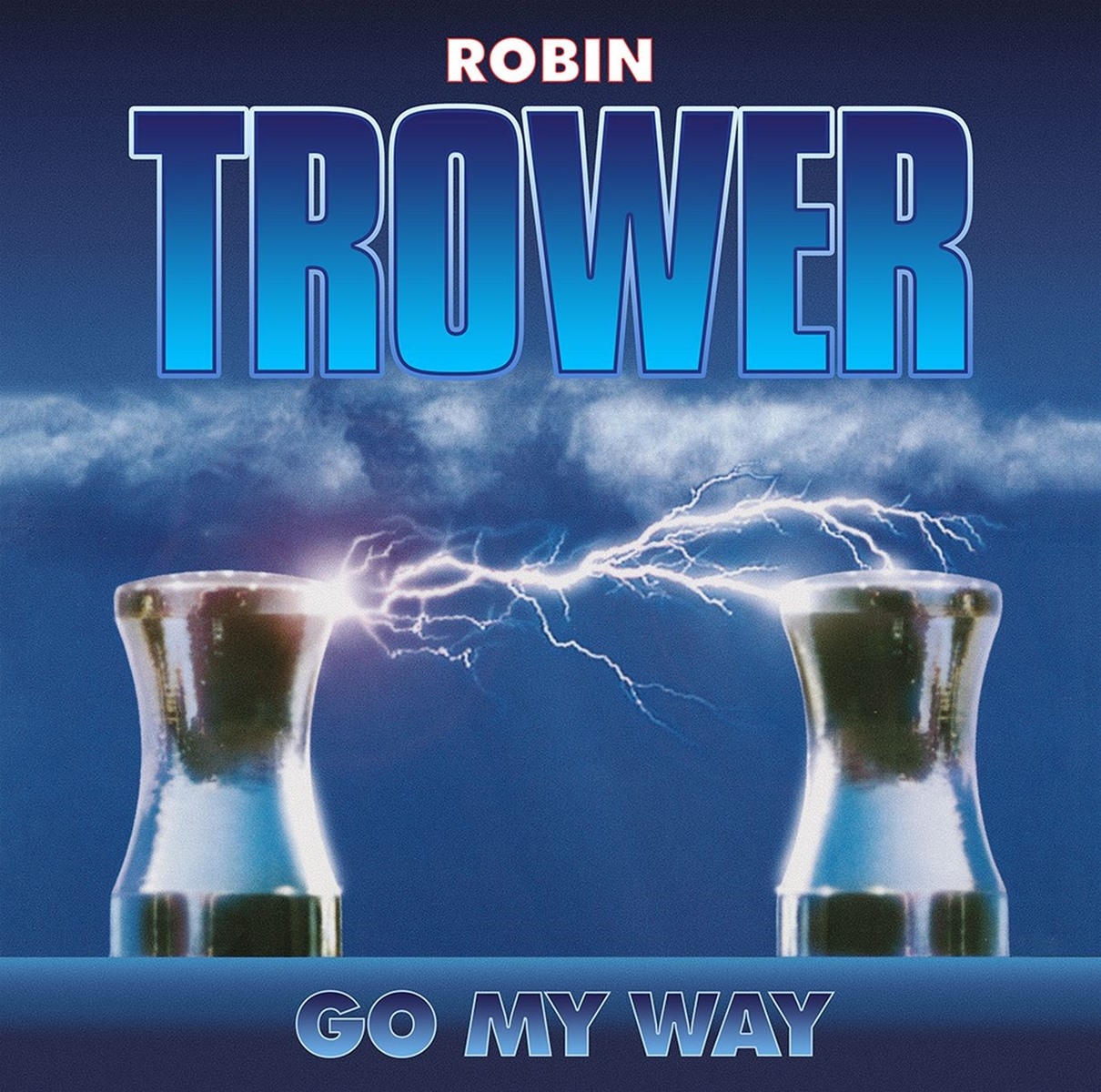 Let’s all go Robin Trower’s way and get stuck into the finest high energy rock with a touch of blues. Ever since he released a highly acclaimed debut album as the leader of his own group, Trower has been hailed as one of the finest virtuoso guitarists in the world of rock. His unique brand of guitar work - influenced by the likes of Muddy Waters, B. B.King and Jimi Hendrix - has been acclaimed by fans around the world.

On this excellent 11-track album, first released in the year 2000, we hear Robin blasting through a range of electrifying performances such as the nine minute title track ‘Go My Way’, ‘Breathless’ ‘Into Dust’ and ‘Run With The Wolves’. Trower shares the vocals with Richard Watts, but mainly concentrates on his lyrical guitar work, which many critics felt was his best for some years.

All fans of rock blues will love this album.