Riot: Fire Down Under (Collector's Edition) 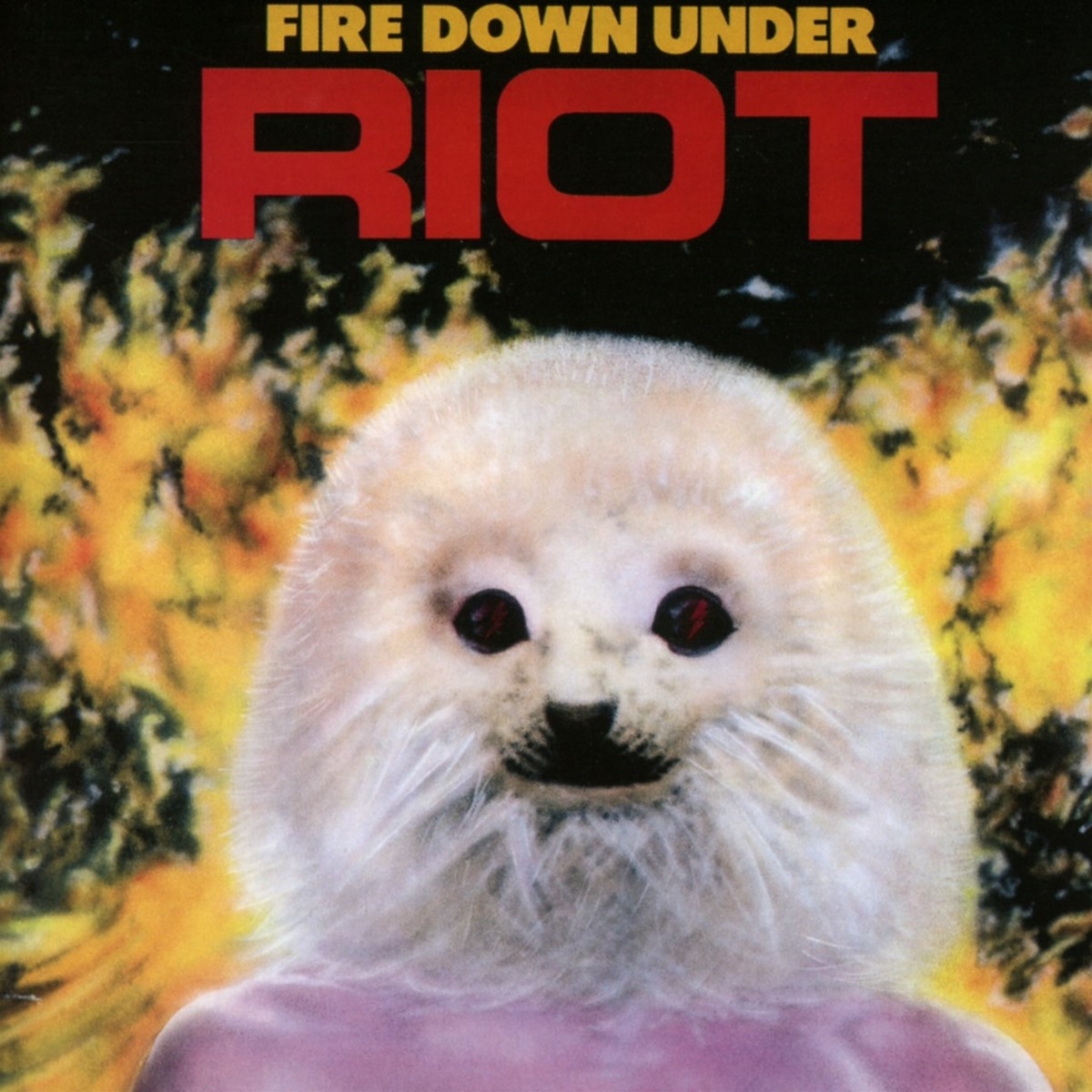 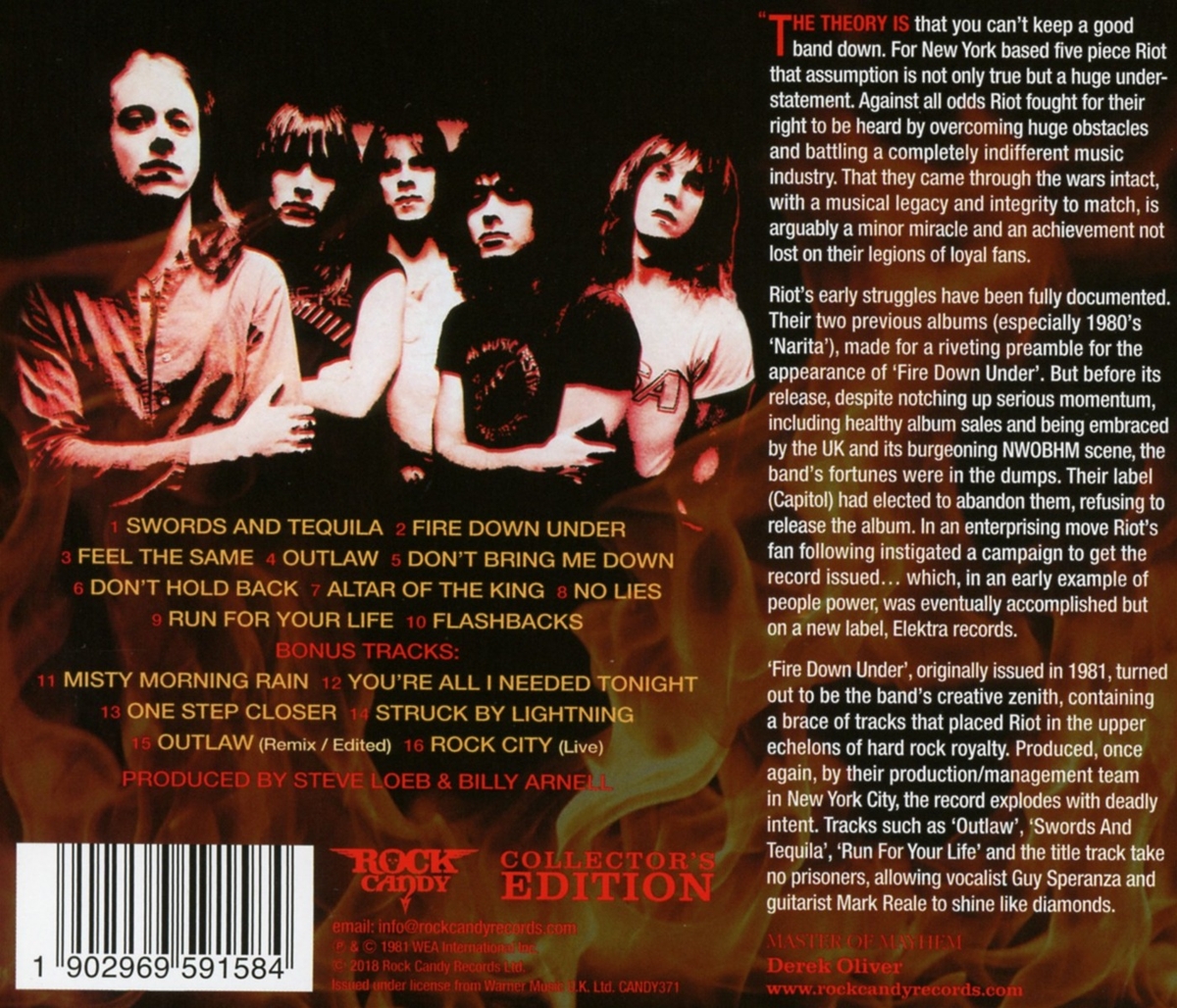 Weitere Ausgaben von Fire Down Under

THE SAYING GOES that you can't keep a good band down. For New York based five piece Riot that maxim was not only true but hugely understated. Against all odds Riot fought for the right to be heard by overcoming huge obstacles and battling a ferociously indifferent industry. That they came through the wars intact with a musical legacy and integrity to match is arguably a minor miracle and one not lost on their legions of loyal fans. Riot's early struggles have been fully documented.

Their two previous albums (especially 1980's ›Narita‹), made for a riveting preamble for the appearance of ›Fire Down Under‹. Despite notching up serious momentum, including healthy album sales and being embraced by the UK and its burgeoning NWOBHM scene, the bands fortunes were in the dumps. Their label (Capitol) had elected to abandon them by refusing to release the album. In an enterprising move the bands fan following instigated a campaign to get the record issued… which, in an early sign of people power, was eventually accomplished but on a new label, Elektra records. ›Fire Down Under‹, originally issued in 1981 turned out to be the band's creative zenith unleashing a brace of tracks that placed Riot in the upper echelons hard rock nirvana.

Produced, once again, by their production / management team in New York City, the record explodes with deadly intent. Tracks such as ›Outlaw‹, ›Swords And Tequila‹, ›Run For Your Life‹ and the title track take no prisoners allowing vocalist Guy Speranza and guitarist Mark Reale to shine like diamonds.