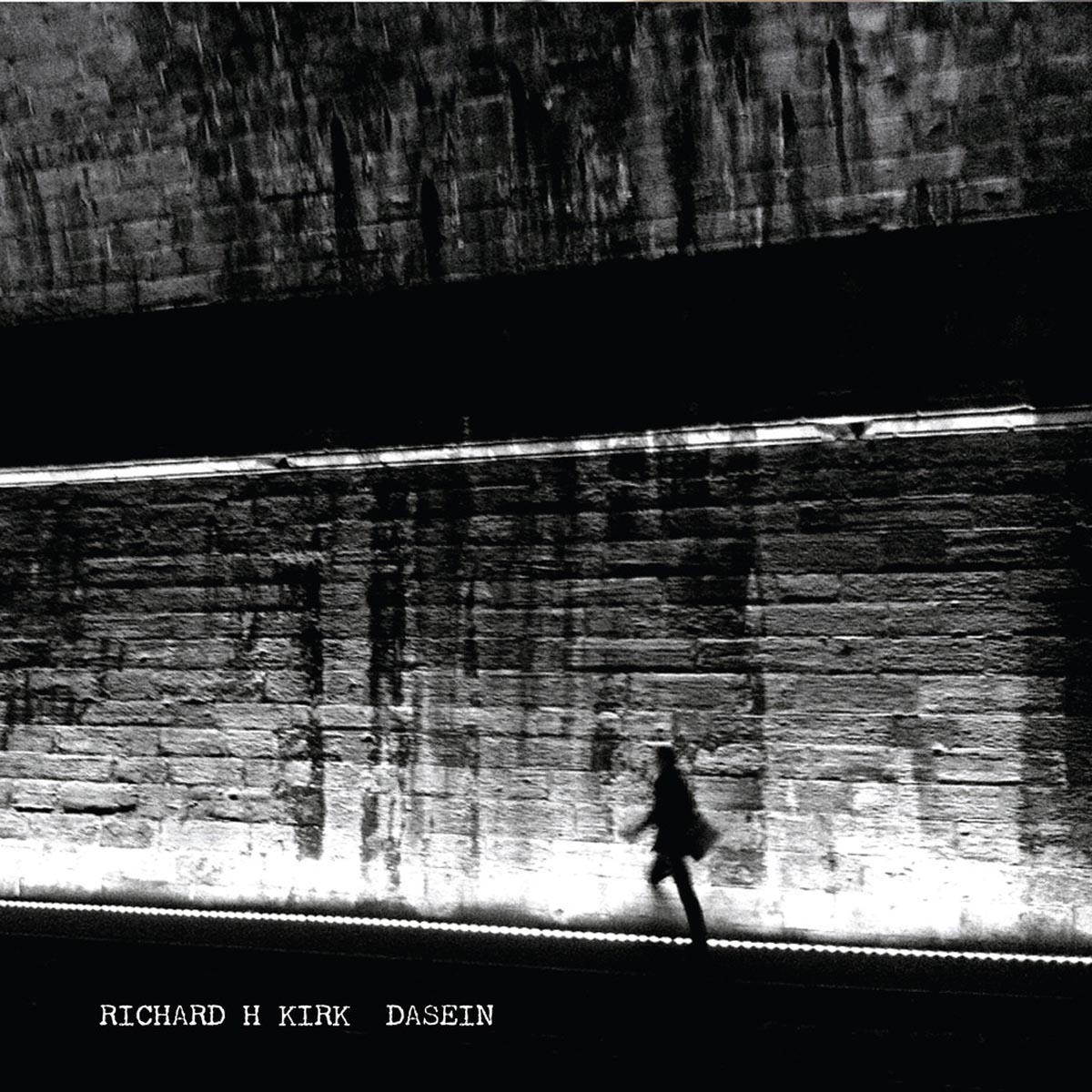 1st solo album in 5 years, the album was constructed at Western Works, Sheffield, over a three-year period. Work began with recording on midi and analogue synthesisers before guitar and vocals (Kirk's first use of vocals in 10 years) were added. Kirk explains, »A lot of time was spent on post-production, editing and then living with the material and I think it benefited from stepping back and then revisiting after doing other things.« Although not an overtly political album, it's hard not to hear a reaction to recent years' world events in the overwhelming urgency of »Nuclear Cloud« or »20 Block Lockdown« or in »New Lucifer / The Truth Is Bad«.

When questioned Kirk admits, »It's not really a political album, but over recent years - during the recording - all manner of horrorshow events have cropped up and now we seem to be in a rerun of the Cold War with Russia back as the Bogeyman.« The album's title, »Dasein« (a German word meaning »being there« or »presence«, often translated into English as »existence«), is a fundamental concept in existentialism. Kirk explains »culture succumbs to nostalgia in much the same way that an individual looks back wistfully to adolescence or childhood - the nostalgia is partly for a time when he or she wasn't nostalgic, just lived purely in the now.« In 2014, during the recording period, Kirk began work on Cabaret Voltaire live and so the two projects coexisted in tandem.