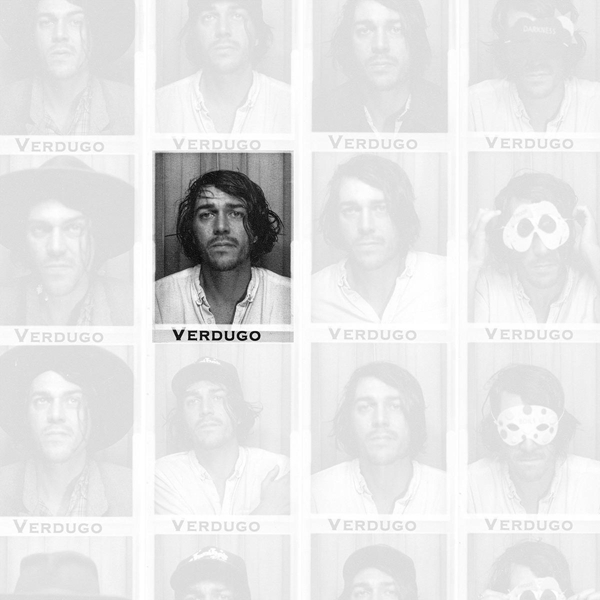 Richard Edwards felt almost human when he returned to Los Angeles to record songs for what became `Verdugo', the follow-up to the Indiana singer's 2017 album `Lemon Cotton Candy Sunset', a beautiful, personal release that was deeply unpleasant to make. Not only was he afflicted at the time by an intestinal ailment that often left him unable to stand, let alone sing, his marriage fell apart midway through making the album. If `Lemon Cotton Candy Sunset' ended up being a record about letting go, `Verdugo' is the album where Edwards pulls himself up after falling down.
"The making of it was kind of my recovery from all the stuff," says Edwards, who worked again with producer Rob Schnapf (Elliott Smith, Beck) in L.A. "I went back and wasn't as sick, so making the second one, and finishing it, was a much, much more joyous event." `Verdugo' features 10 new songs that showcase Edwards' considerable and longstanding talent as a writer, and also a new way of singing: Edwards' chronic pain meant finding a vocal approach that didn't make him feel like throwing up. "I sing in a half-falsetto high range that came out of not being able to belt stuff out for a year," Edwards says.His new vocal style deepens the air of melancholy on the atmospheric "Strange," takes on a wistful cast on "Beekeeper" over subtle drums and a distinctive guitar part, and is lifted aloft on a soaring blend of guitars, drums and backing vocals on "Minefield." Though they're different albums in theme and tone, `Verdugo' and `Lemon Cotton Candy Sunset' are deeply interconnected. In fact, Edwards essentially made them both during the same six-month period, with the same band. About half the songs on Verdugo were initially meant for the previous album, until Edwards' marriage ended and he wrote a new batch of songs that were more wrenching and autobiographical. "I had all these other songs that went to the back burner," he says. He resurrected those tunes, and wrote some more to go with them. "Half of it is kind of divorce-y, like the last record, and half it is more story-songs, more character-driven and less autobiographical," he says.