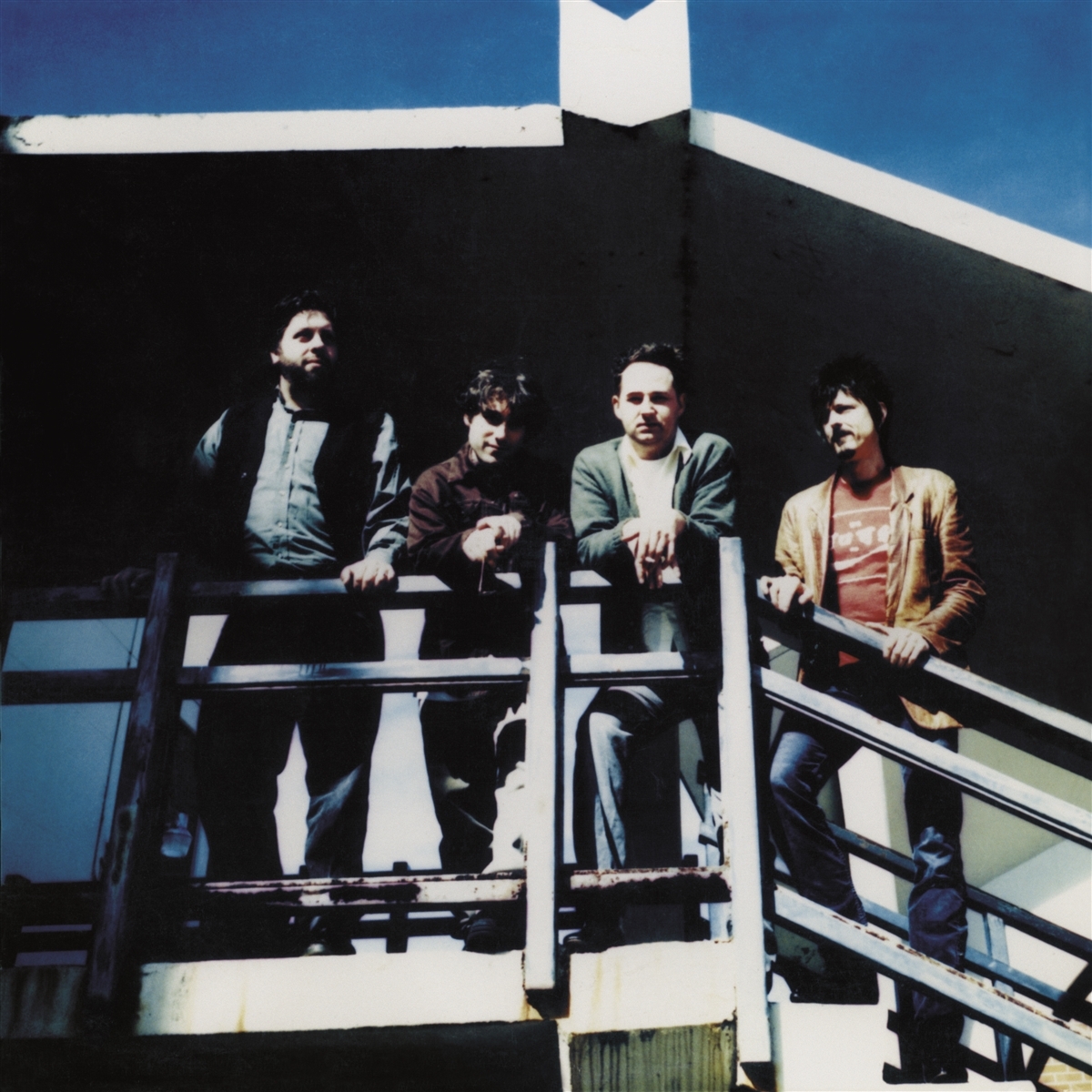 When Reigning Sound's Greg Cartwright assembled the tracklist for 2005's Home for Orphans compilation LP, he was mining from a moody pool of outtakes and rarities cut at various locations across his hometown of Memphis. The year prior, his band unveiled its manically raucous Too Much Guitar! LP, but left behind on the cutting-room floor were slow and sullen alternate takes of »Funny Thing« and »If You Can't Give Me Everything.«

Along with those Cartwright originals, Home for Orphans also contains two tracks from Reigning Sound's 2001 debut, the hard-to-find »Two Sides to Every Man« 7-inch: »Pretty Girl« and »Without You« (a Gene Clark cover). One other cover tune also appears, a fuzzy live take of The Breakers' »Don't Send Me No Flowers, I Ain't Dead Yet,« an angsty 1965 Memphis garage classic. Opening the aptly titled Home for Orphans is »Find Me Now,« a lonelyhearted gem that was omitted from the original Too Much Guitar! roster. Another similar »orphan« included here is »What Could I Do?,« a shining example of Cartwright's ability to tastefully and poetically lay down heartbreaking ballads.

Of course, having his original Memphis lineup on these sessions only deepens the dynamic range of sounds. With bassist Jeremy Scott, drummer Greg Roberson, and organist Alex Greene on board, Home for Orphans presents the band's classic sonic blueprint. From there, »Medication Blues #1,« »Carol,« and »If Christmas Can't Bring You Home« only strengthen this essential collection. It's varied but cohesive, a song-crafting skill Cartwright perfected back in his early days with The Compulsive Gamblers and The Oblivians.