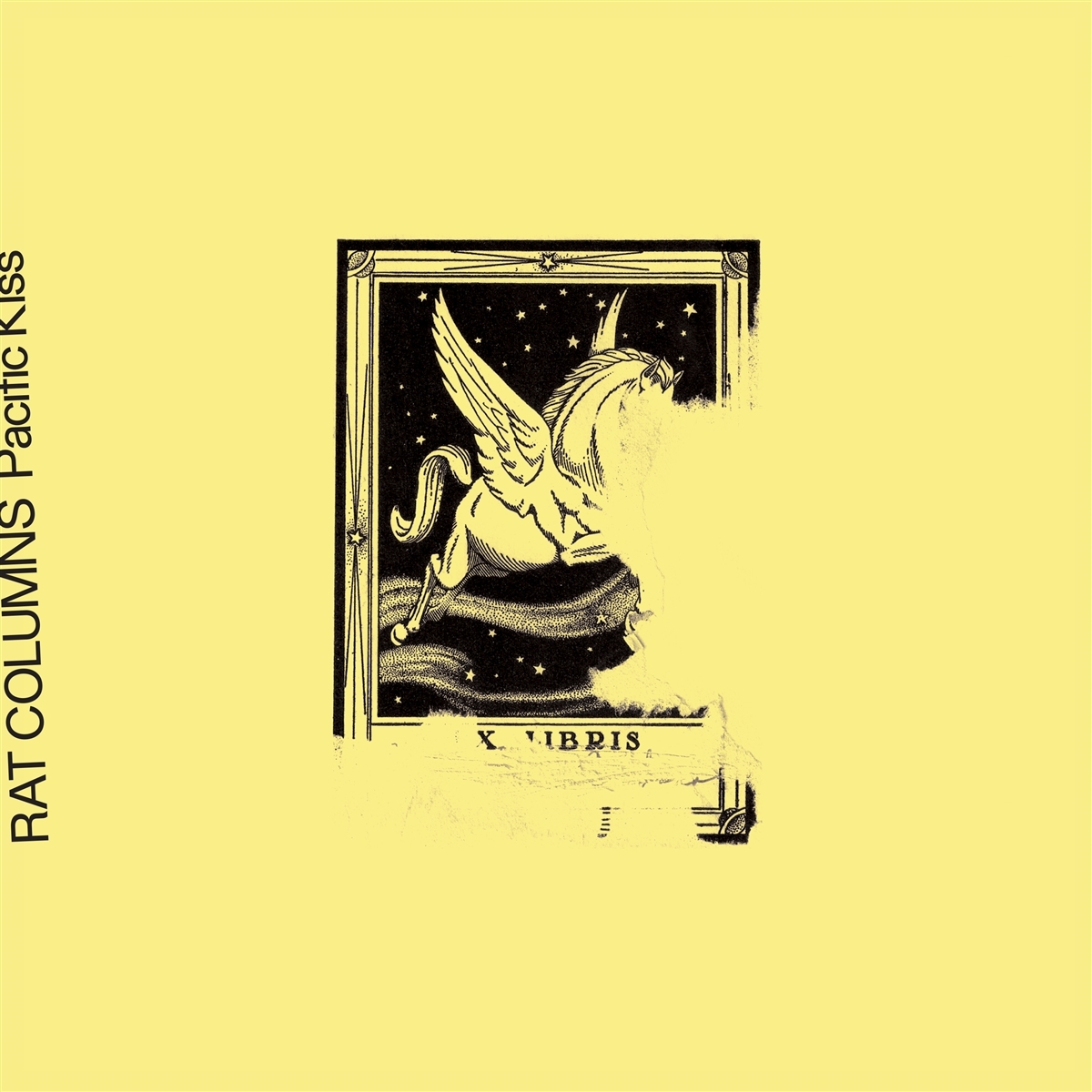 The tones are bright and optimistic, though fans of confusion and gloom will still find solace in the album's darker moments, of which there are a few. Rat Columns emerged from San Francisco via Perth, Western Australia in the late 2000's with the mope 'n' jangle of their first self-titled cassette release, from which several tracks were drawn for their first vinyl release, a four-song 7" on the San Francisco based indie label, Smartguy Records.

From that moment, DW and a constantly evolving troupe of friends and co-conspirators have forged a persistent trail of albums and EP's on a number of interesting small labels such as RIP Society, Upset The Rhythm, Blackest Ever Black, Syncro-System, Adagio 830 and now the London-based Tough Love Records, who have also released many of David's eponymous pop records. DW has also found time to play in a number of other interesting outfits, such as Rank/Xerox, Lace Curtain, Liberation, Scythe, Total Control and Burning Sensation over the years.

"Pacific Kiss" was primarily recorded in a dingy but comfortable practice space in East Williamsburg, Brooklyn. The core of the record is DW, bassist Max Schneider-Schumacher, drummer Dylan Stjepovic and keyboard wiz Joey Fishman. Additional fairy dust was sprinkled by Amber Gempton and Raven Mahon (vocals), Jef Brown (saxophone) and Mikey Young, who found time to contribute some off the wall guitar solos during the mixing process.

"Pacific Kiss" is a record for those astral voyages into the spheres conducted from bedrooms, kitchens, grassy fields and open car windows.