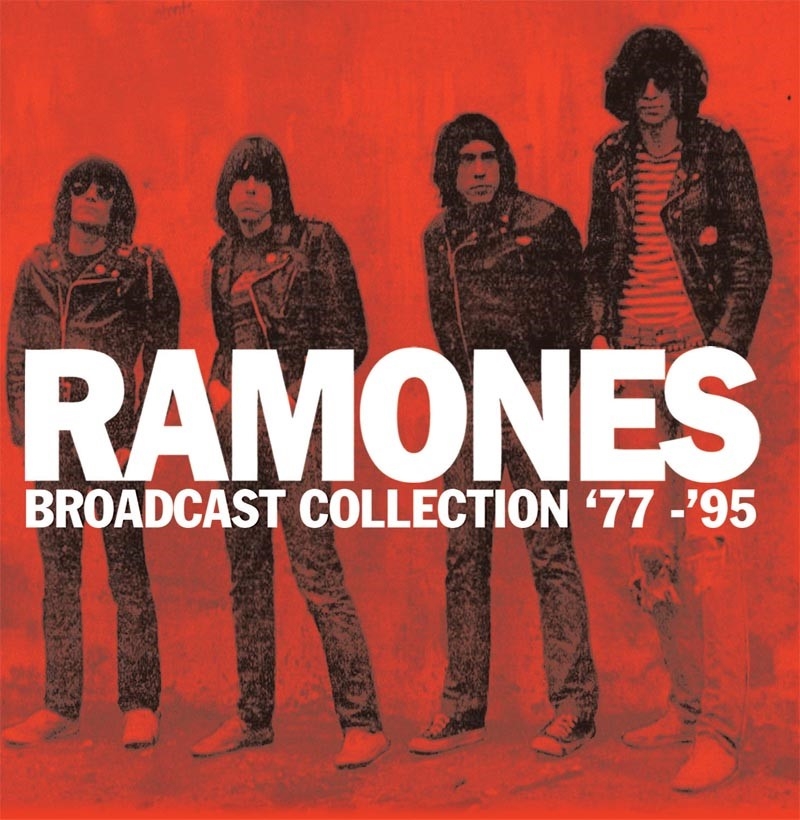 Having formed in 1974, the Ramones are often cited as the pioneers of Punk and despite achieving limited commercial success, they were massively influential in the US and the UK, inspiring the emergence of hardcore punk, pop punk and alternative rock.

This 9-disc box set combines live performances broadcast on FM radio throughout their incredible journey of non-stop tours – taking in over 2000 performances – and releasing 14 studio albums, before deciding to disband after the Lollapalooza Festival in 1996. This is a must have for any fans of the Punk Rockers from New York, and is presented here in superb fidelity with background notes and rare images.