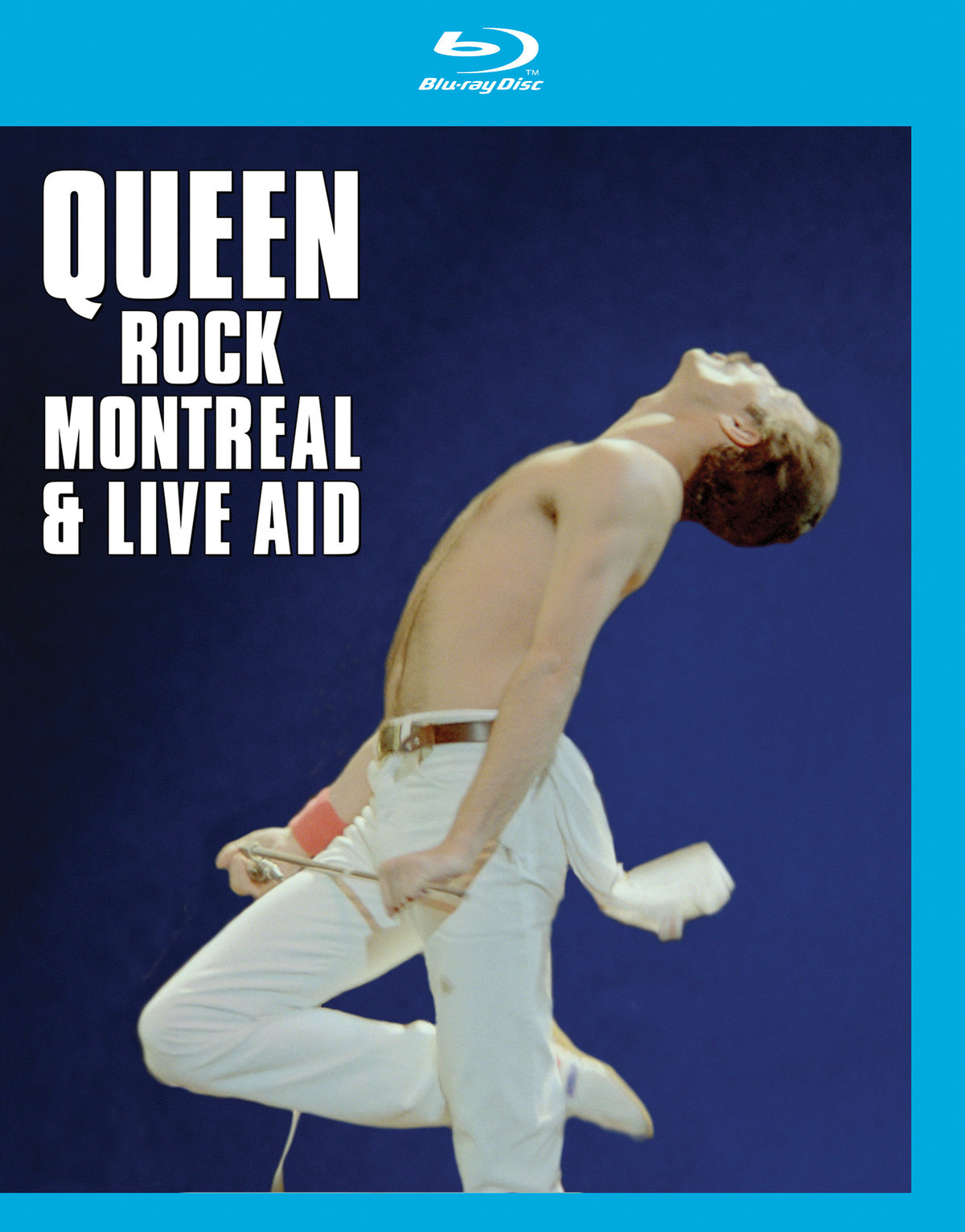 In 1981, with “Under Pressure” topping the charts in the UK, Queen arrived in Montreal following dates in Japan and their record-breaking tour of Latin America. It was to be the first concert by Queen that was shot on 35mm film. Always a great live band, with arguably the greatest frontman of all time in Freddie Mercury, they excelled themselves with the cameras rolling. The picture has been digitally restored from the original film and the sound has been newly mixed and mastered for DTS Surround Sound and PCM Stereo from the original multitrack tapes, and with the addition of High Definition quality Queen have simply never looked or sounded this good.