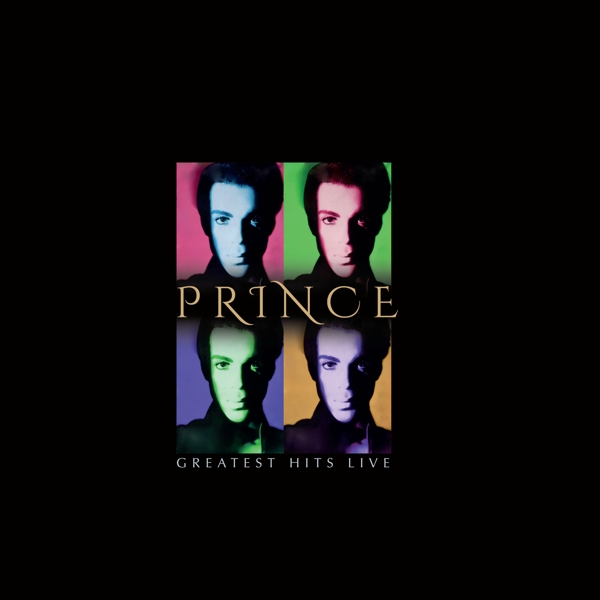 By the start of the 1990s, Prince was firmly established as a global superstar, with a string of innovative and hugely successful releases behind him, and a reputation as an exciting and provocative live performer. In the summer of 1990 he embarked on his Nude tour, with a revamped Revolution band. The following year he debuted his ›Love Symbol‹ alter ego, and formed the New Power Generation. This collection of Greatest Hits, brings together live televised performances and showcases his typically precise and virtuoso musicianship. It’s presented here with background notes and images, and includes two versions of his huge international hit, The Most Beautiful Girl In The World, performed at the opening of his own Miami club, Glam Slam in June 1994 during his sporadic ›Interactive Tour‹.