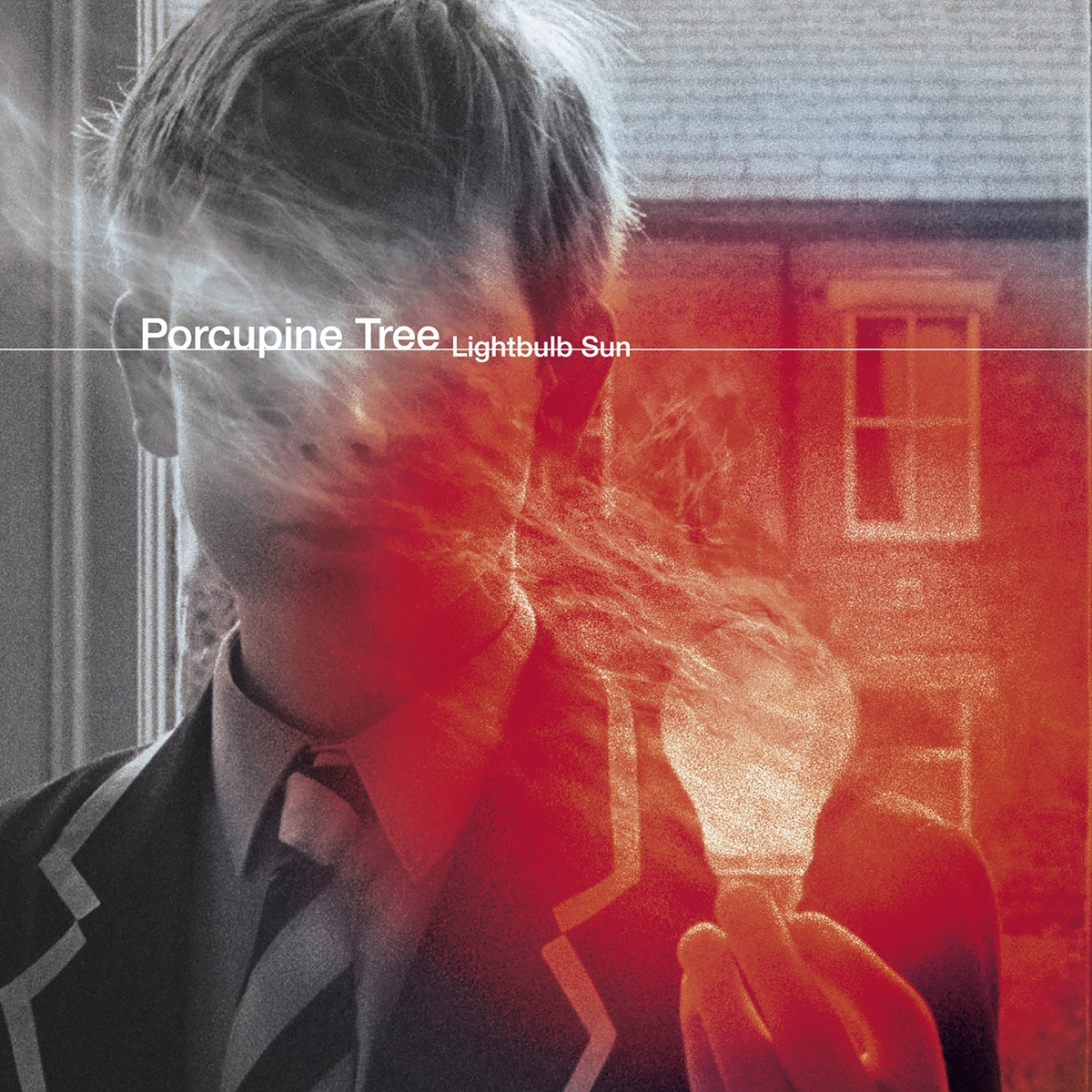 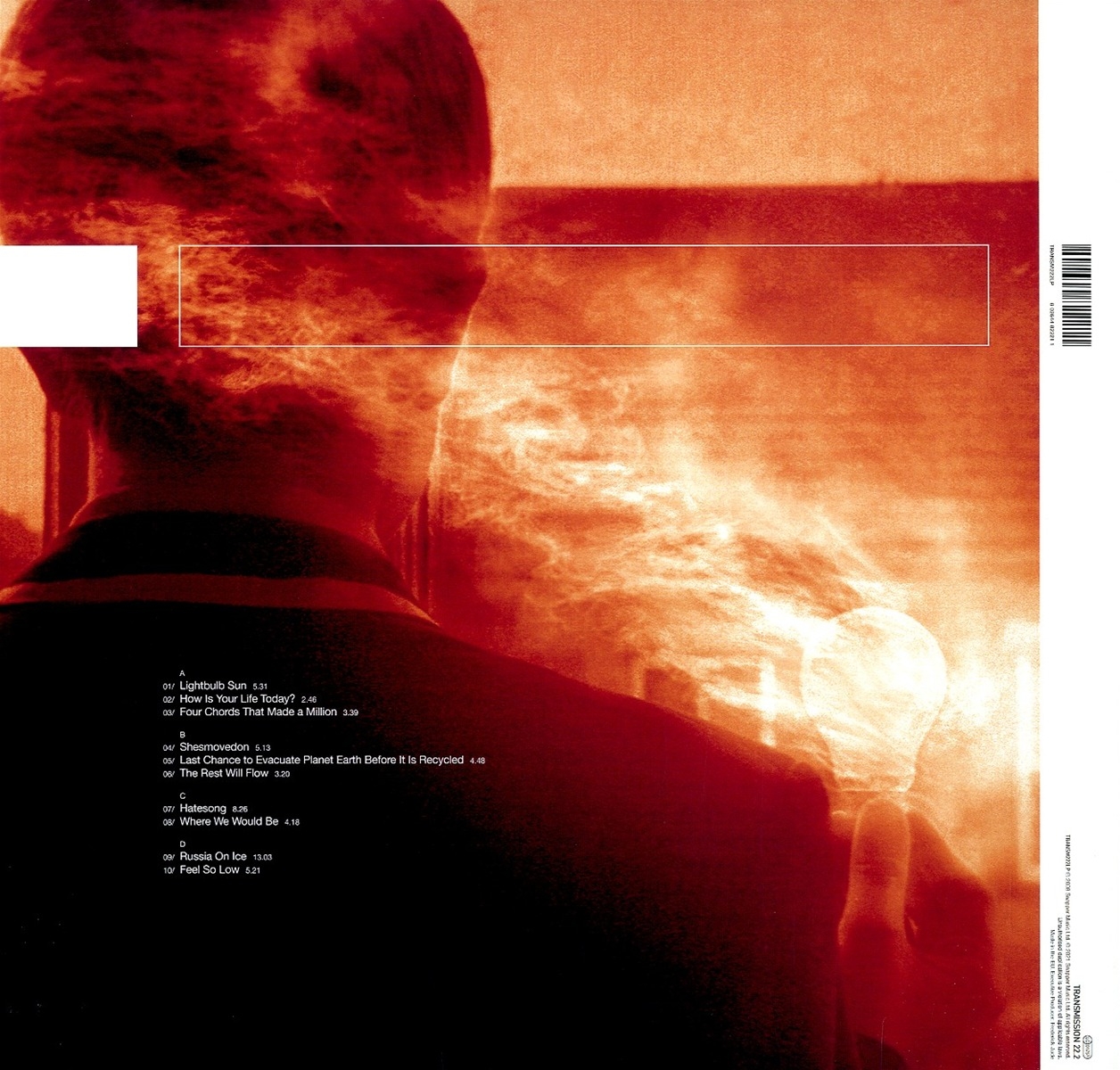 Having recently announced that Snapper Music will be representing Porcupine Tree’s Transmission label worldwide, new CD and LP reissues of the band’s extensive catalogue will roll out throughout 2021.

Featuring the original studio versions of PT classics such as "Shesmovedon", "Russia On Ice", "Hatesong", and "Feel So Low", along with string arrangements provided by Dave Gregory of XTC, ‘Lightbulb Sun’ features the lush and powerful music of a band confidently in control of their sound, and akin to 1999's ‘Stupid Dream’, explores more song-based territory.

Porcupine Tree released their last album, ‘The Incident’, in 2009, marking another step forward in the incredible journey of the band that began as a solo studio project created by Steven Wilson in the late eighties to a multi grammy nominated act and one of the world’s most revered live bands, selling out arenas across the globe and wowing fans with their incredible performances.