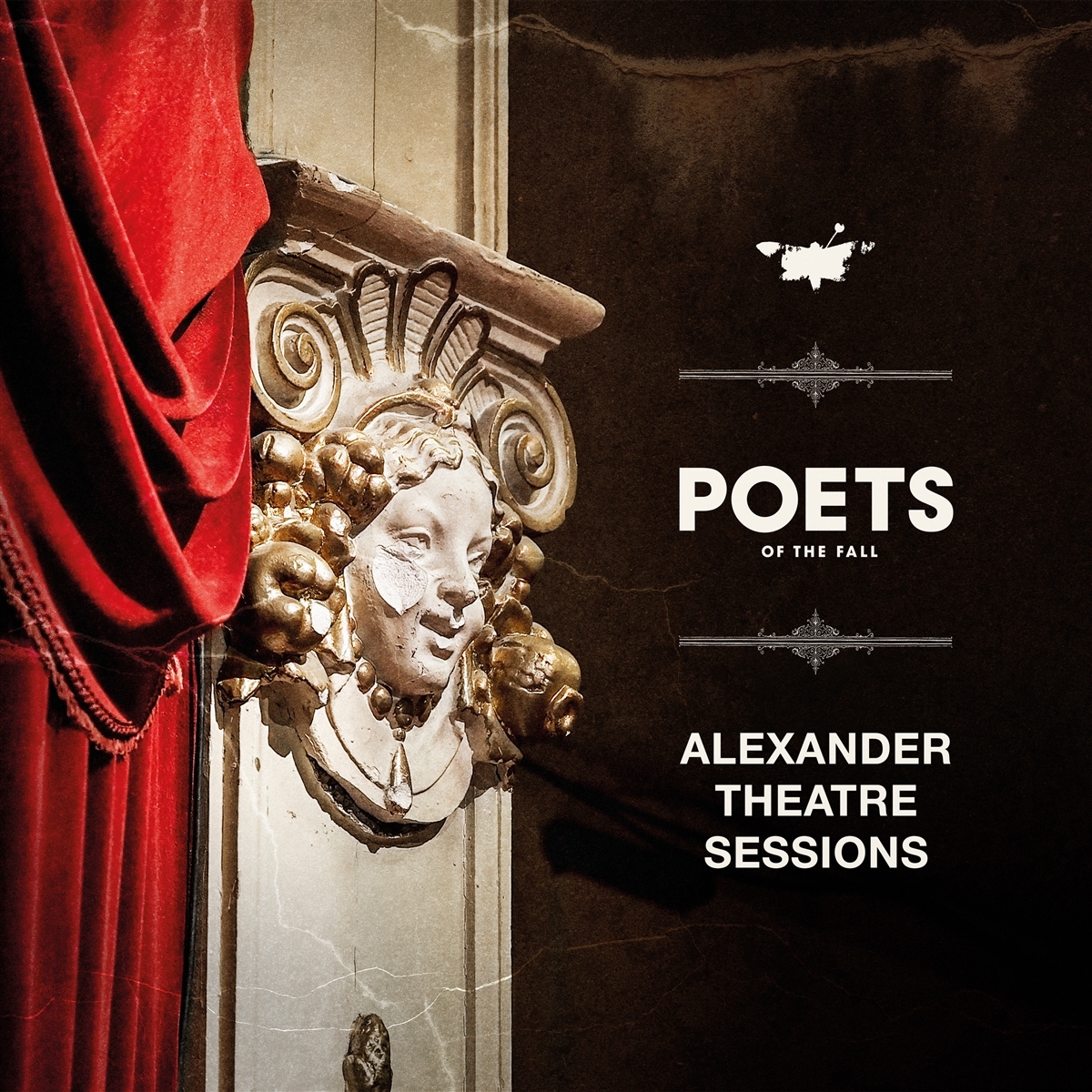 The new Alexander Theatre Sessions-album by Poets of the Fall. Throughout 2020 the band has been releasing videos of acoustic versions of some of their most beloved songs as well as some more rarely played pieces, and now it's available as an album. The video series, originally released on YouTube, has been a timely and fortuitous project, considering the pandemic the world is going through, as the band along with their fans got together in a live chat every month on the day of releasing a new video.

The album, whether you want it as a vinyl, a CD or indeed, a cassette tape, makes for inspiring listening, allowing you to feel relaxed and carefree.

Mehr von Poets Of The Fall