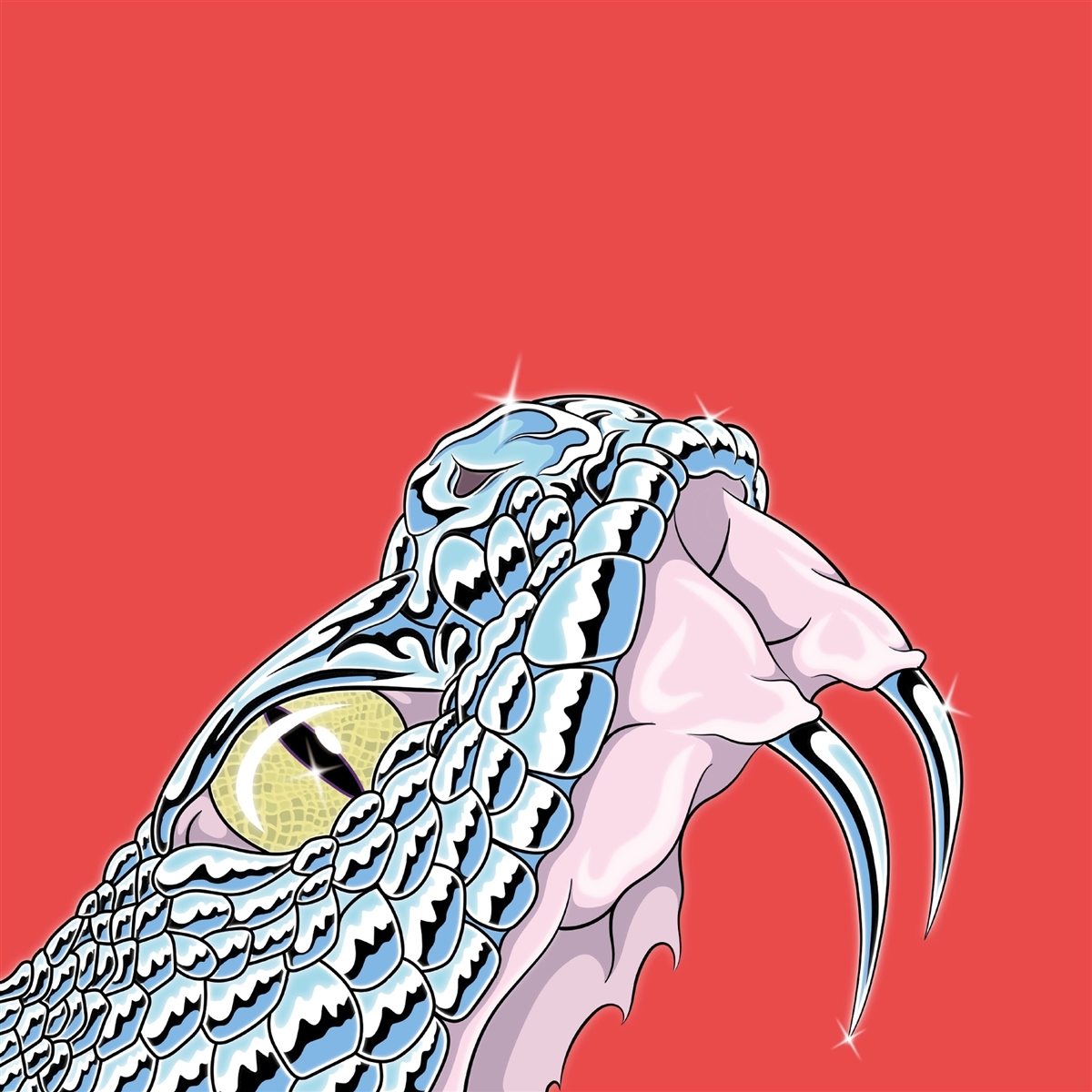 When two planets collide in any solar system, the catastrophic result will most likely reduce both to dust and ash, sending warm debris hurtling through space. Yet from destruction, comes creation. So to the new and sixth record by Pharaoh Overlord - a cataclysmic clash with bewitching results.

The band's current duo of Tomi Leppänen and Jussi Lehtisalo first channelled their love of krautrock-damaged monomania into synth-driven motorik soundscapes on 2019's '5' yet this new exploration is a step way beyond, into a chilly and captivating electronic panorama. Beholden to the melodies and textures of Kraftwerk yet also the cinematic austerity of EBM and the effervescent pulse of classic Italo-pop, it's further abetted by fierce and corrosive vocals from longtime collaborator and Sumac/Isis/Old Man Gloom seer Aaron Turner, which stand atop these futuristic serenades not unlike the fevered delivery of a dystopian hellfire preacher.

The result, richly coherent yet startling even for the unpredictable world of this band, arrives like a series of otherworldly epiphanies. The opening 'Path Eternal' sets its stall out in style, marrying Moroder and Mayhem with a hint of the apocalypse manifesto of Skinny Puppy lurking in the middle distance. 'Arms Of The Butcher' is a strident anthem for a modern pandemonium, 'Blue Light Hum' meanwhile comes on like a robotic Neu! summoning end-credits euphoria. And most audaciously of all, 'Without Song All Will Perish' takes the urbane yet decadent sound of Voulez-Vous-era ABBA and reinvents it as a venomous disco Gotterdämerrung.

Aaron Turner was sent this material by Tom and Jussi and initially ask to contribute to two or three songs to a sharp deadline, but the results soon revealed themselves to be so powerful that he ended up writing lyrics for the whole album, his vicious but uplifiting vision taking inspiration from the melodic yet scabrous likes of Killing Joke, Leatherface and Kill The Thrill. "I was also thinking of Drawing Down The Moon era Beherit where the music had gone almost entirely electronic and the only vestige of the metal aesthetic that remained was the vocal style" he notes "That rub of "artificial" music and organic/humanistic/off kilter vocals was intriguing for me."

Written as the pandemic began to dominate world events in 2020, the resulting emotional turmoil couldn't help but heavily affect its lyrical slant of this record. 6 has therefore become a record based on separation - the physical distance between the band members themselves, as well as the isolation of the quarantine itself. Yet it's also a record concerned with finding a way forward amidst the modern cataclysms that surround - channelling negative experience into a positive change. True to form, like a brightly underlit disco dancefloor flashing out a warning of danger, the alchemical force of 6 is equal parts hedonistic rapture and dark revelation. Let him who have understanding reckon the number of the beat, for it is a human number. Its number is 6.