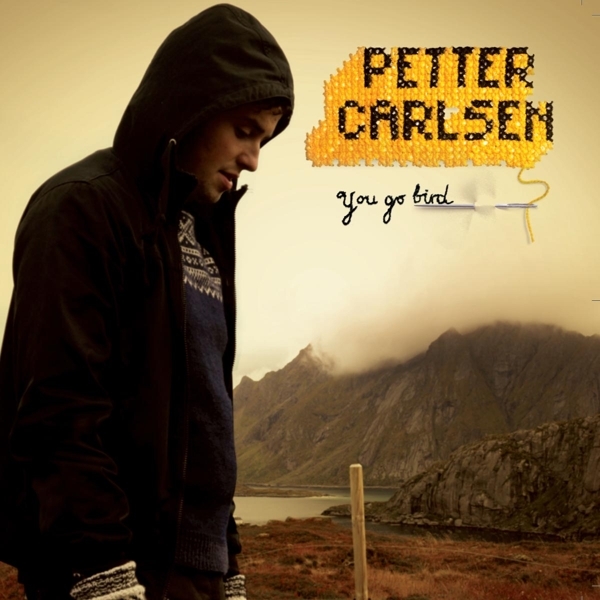 Petter Carlsen's brilliant debut album. Originally released by EMI Norway in 2009 where it charted at Number 14, this reissue is the first time the album has been released outside of Norway.

Petter Carlsen embodies his native Norway like no other. Born in the far north, the songwriter has absorbed the mood of the country and transformed it into beautiful, atmospheric, subtle melancholic songs. Petter is currently touring in support of the reissue with German band Long Distance Calling.