Petter Carlsen: The Sum Of Every Shade (Turquoise Vinyl) 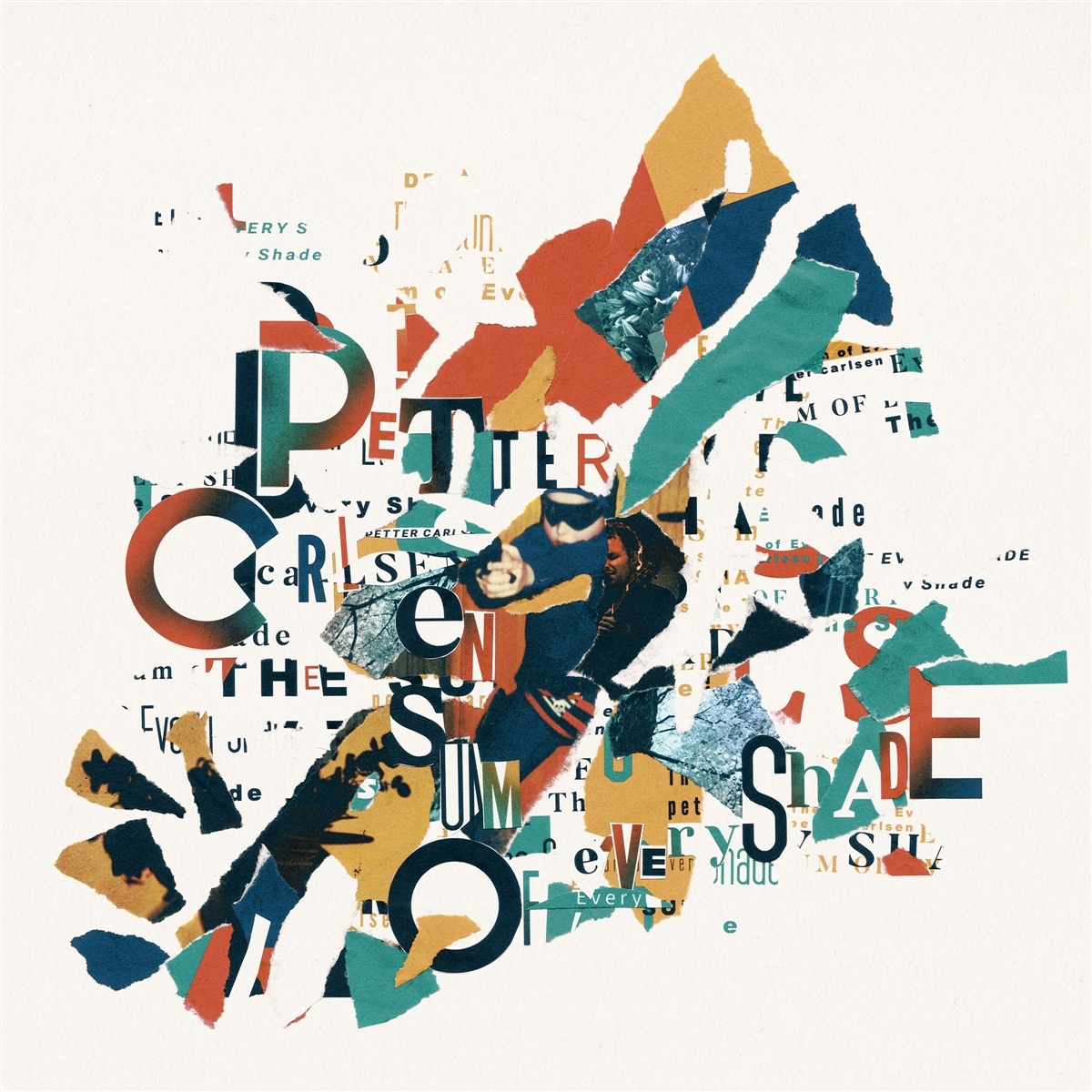 Hailing from the far north of Norway's Arctic circle, Alta, Petter Carlsen creates his own unique mix of proggressive rock and indie-pop without limits; fusing atmospheric vocals, melancholic soundscapes and indie guitars with a prog feeling.

His new record "The Sum Of Every Shade", is exactly that. Taking inspiration from all aspects of his career, from his prog rock explorations with Anathema's Daniel Cardoso, his epic rock duo Pil & Bue, his own solo career and his indie folk contributions with Juliet Alapnes, Petter's broad range of influences is on full display on this record.

Bringing them together with influences from Micheal Jackson to hard rock from his teenage years, into a seamless fusion of atmospheric indie rock. "The Sum Of Every Shade" is Petter's nostalgic acid trip. After moving home to the North since living in the capital of Norway, Petter contemplates growth and the experiences that made him who he is. As well as the continual growth we strive towards as humans. With longtime collaborator Kristian Olstad producing and a host of musicians he's met through his career contributing, Petter Carlsen is now a family affair. And this stands to be their best work yet.