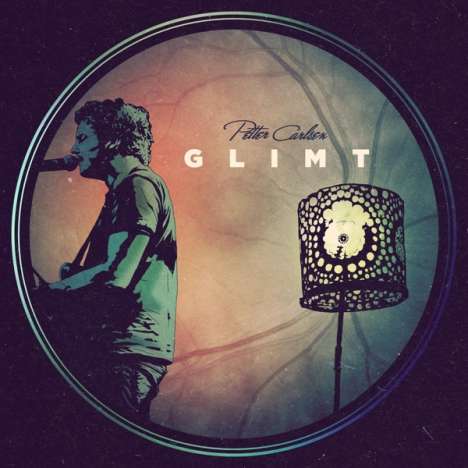 Crackling drum machines, an old -and slightly out of tune piano, Petter's welcoming voice, and Vera, an old nylon stringed guitar, built in 1948, create the frame of the album. A wish to grow what might seem fragile and strange, but what in reality is melodious and beautiful pop music.

Petter Carlsen was born in Alta in December 1979. His debut "You Go Bird" was released in 2009, followed by "Clocks Don't Count" in 2011, and "Sirens" in 2014. He has toured with Anathema (UK), Long Distance Calling (GER), Tim Christensen (DK), Steven Wilson's Blackfield (UK) and Unni Wilhelmsen (NO). Quotes from the press on "Sirens": "One of the most outstanding songwriting talents from Scandinavia." Piranha (GER) // "Sirens is a really lovely album. I enjoyed it a lot. «You Could Be The One» is a classic!" - Steven Wilson, Porcupine Tree // "A highlight is 'Tiger', made from a faltering hip-hop beat and a dark chord change: as if Radiohead, Sigur Ros and Neil Finn have written a song." German Rolling Stone // "Carlsen released his best album so far, which will bring him far beyond the borders of Scandinavia" 2 meter sessies (NL)