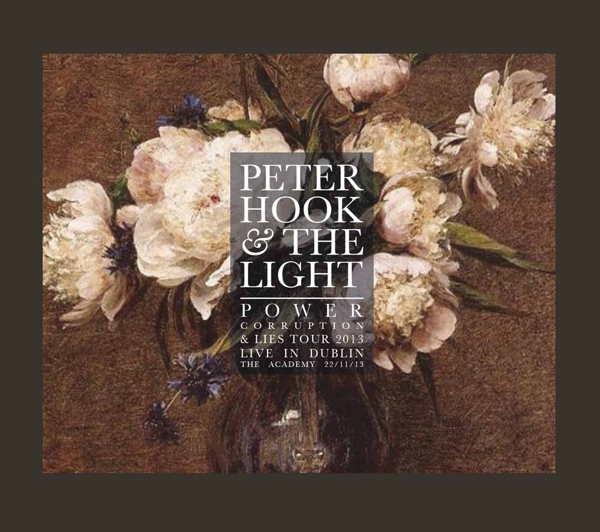 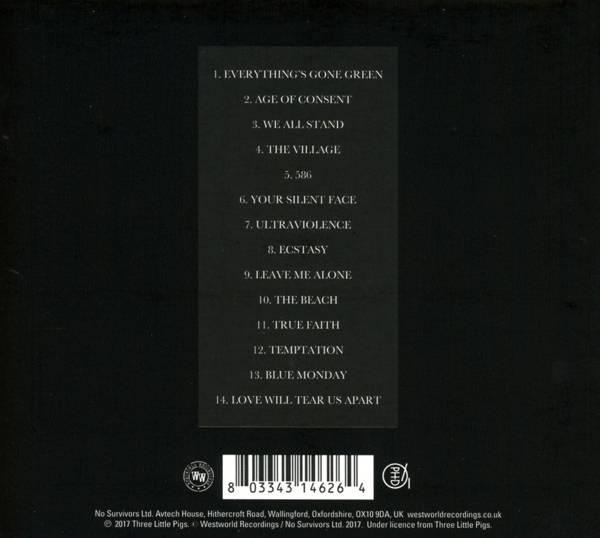 Peter Hook and The Light are an English rock band, formed in May 2010 by the former Joy Division and New Order bassist, Peter Hook. The band also features Hook's son Jack Bates (bass), as well as David Potts (Guitar), Andy Poole (keyboards) and Paul Kehoe (drums), who both played with Hook as part of Monaco, one of Hook's previous groups. This excellent recording from Dublin in 2013 comprises the album »Power, Corruption and Lies« in its entirety plus selected tracks including such favorites as Blue Monday and Love Will Tear Us Apart.