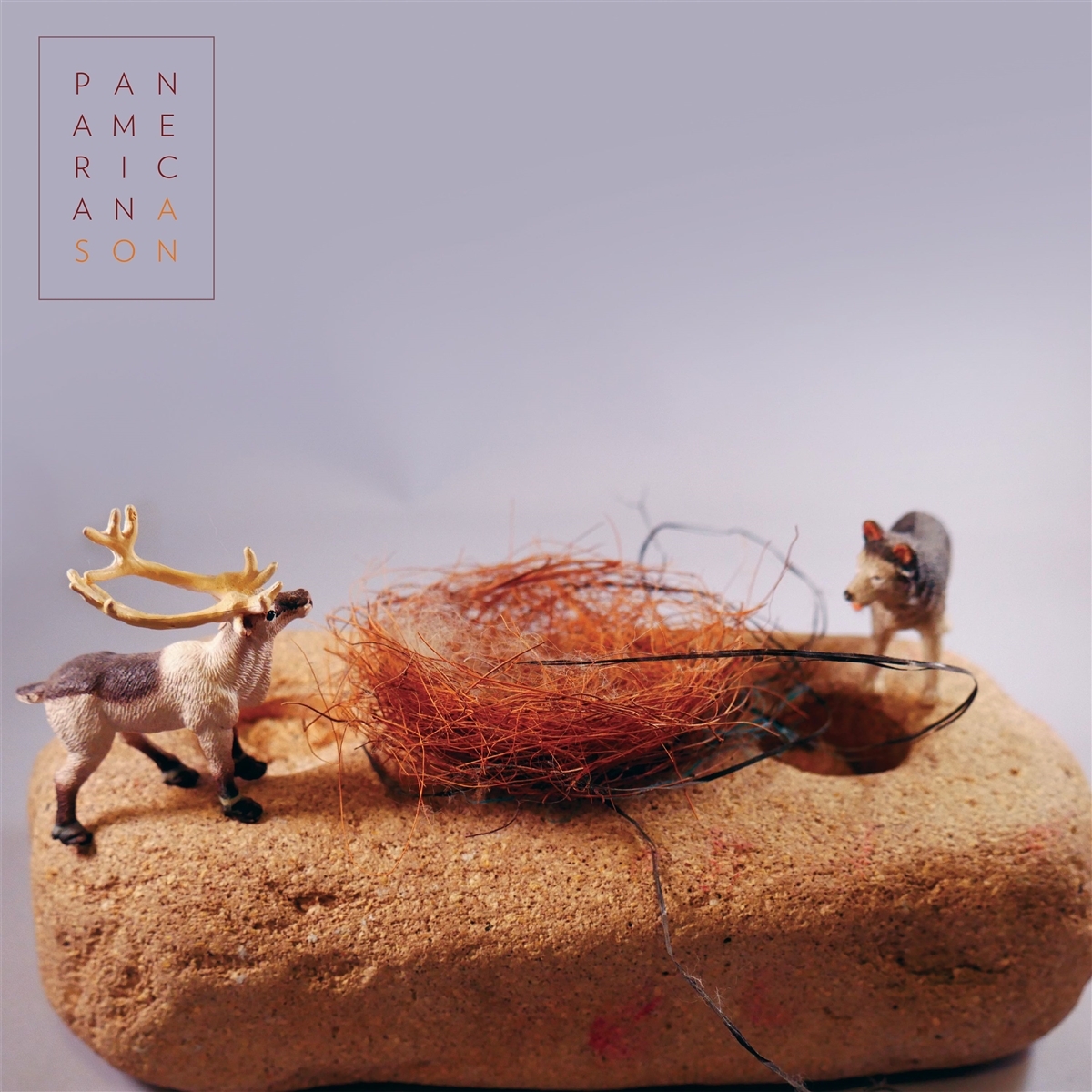 Legacy Chicago craftsman Mark Nelson's latest offering as Pan American is less a distillation or divergence than it is a return to his musical and spiritual beginnings. Spare, subdued, and largely acoustic, A Son unfurls like late summer dusk on the edge of town, expansive but intimate. Motivated by notions of »moving backward« and tracing roots - as well as a couple years of hammered dulcimer lessons - the album's nine songs were written and recorded in his home in Evanston, Illinois, and honed during a recent solo tour in Europe.

The emphasis on uncluttered arrangements and the centrality of the guitar and vocals reveal these songs as the most direct and emotional statement of his career. Nelson cites everything from June Tabor, The Carter Family, Suicide and Jimmy Reed as oblique inspirations, though his truest muse was creative self-inquiry: »What does music do, Where does music start? How simple can it be? How honest can it be?« After decades of mining post-rock pathways and latticework electronics in Labradford and early PanoAmerican, A Son strips away ornament and distraction in favor of a direct gaze into the heart of what is.