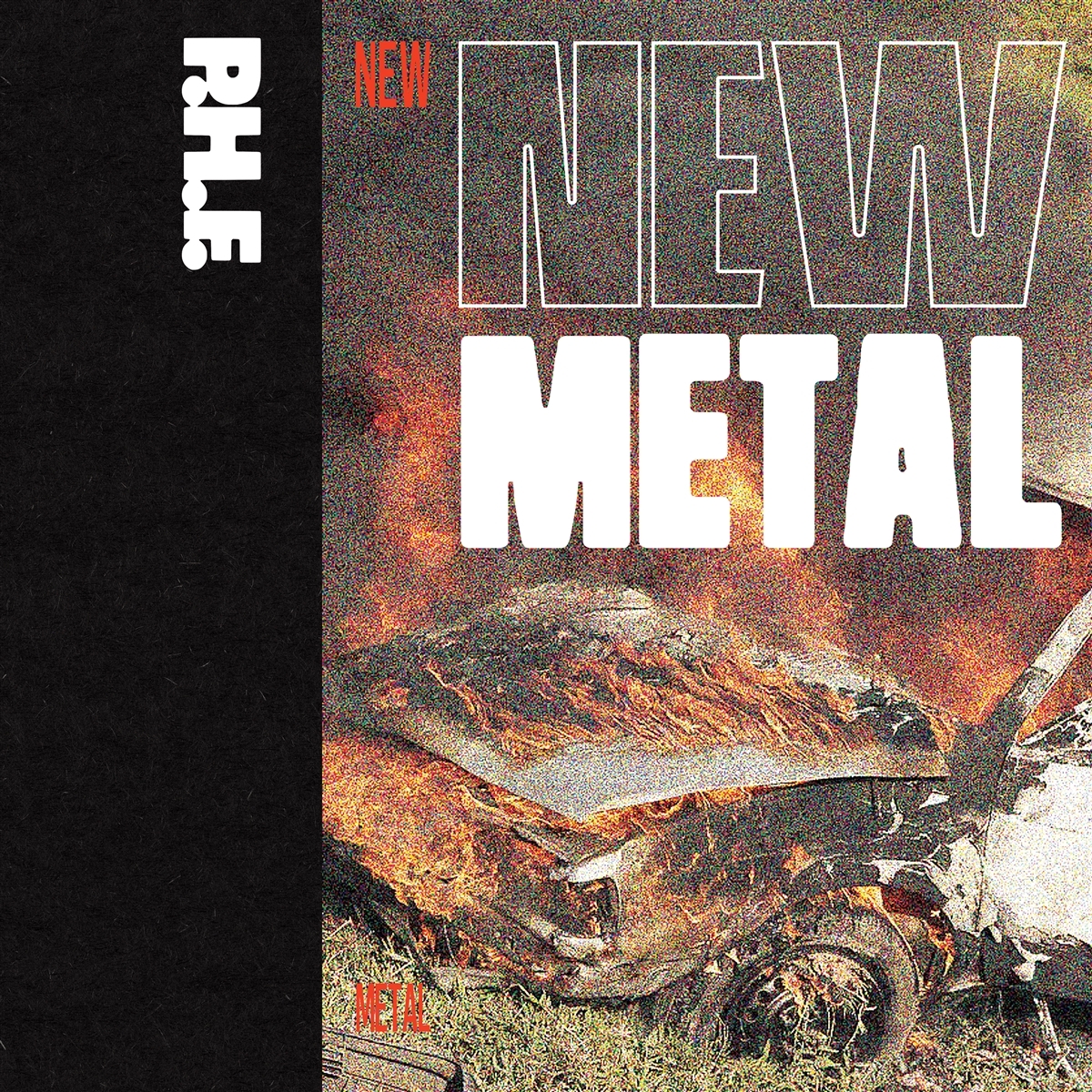 P.H.F. (formerly Perfect Hair Forever) is the home recording project of Auckland, New Zealand native, Joe Locke. After forming the project in 2012, Locke has had a prolific musical output and creative presence online. Inspired by the freedom to experiment exercised by bands like Deerhoof and Xiu Xiu, and the resourcefulness of '80s era hardcore, P.H.F. has created a sound that is both imaginative and utilitarian.

Praised at home in NZ and here in the US for his explosively unpredictable live shows and eclectic releases, P.H.F. are a force to be reckoned with. This fall P.H.F. will release New Metal, Locke's tenth full length with the project, which has completely overhauled P.H.F's sound yet again for the new decade. For New Metal, typical album conventions are thrown out the window in favor of a spontaneous mixtape atmosphere, as Locke offers some of his most raw and honest songwriting.