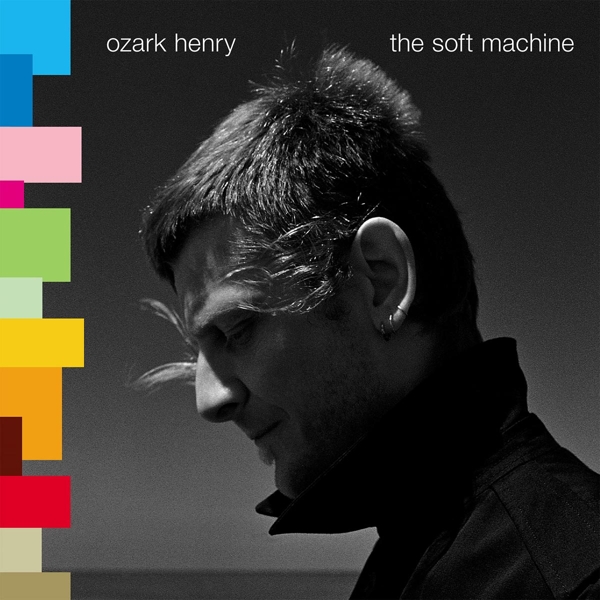 Ozark Henry
Sailor Not The Sea -Jew
CD
EUR 27,99*
The Soft Machine is the fifth studio album of Ozark Henry, the first of his albums to top the charts. »These Days« reached the top 20 of the Ultratop charts.

Ozark wrote the song »Weekenders« for the movie »Crusade In Jeans« and was inspired by his stay in Brighton in the 90s, during the early days of rave parties and drugs.

The songs on The Soft Machine are produced and arranged by Piet. The album was considered his most accessible until then. For the first time since its original release in 2006, The Soft Machine is now available on vinyl.