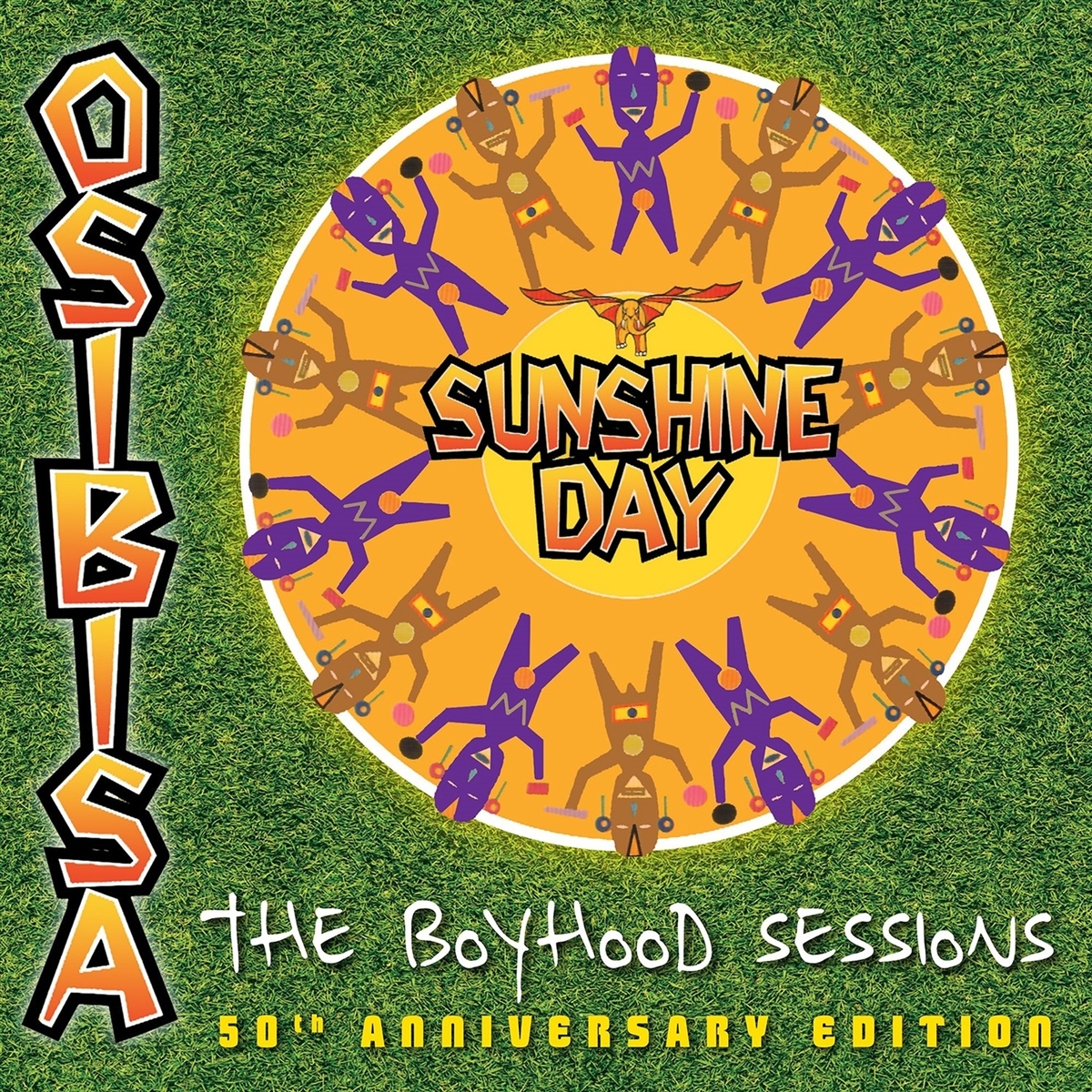 Collected together for the first time, all of these carefully curated tracks were originally provided for the soundtrack to the universally acclaimed Richard Linklater film: Boyhood. From humble beginnings in Ghana, to playing some of the world's most prestigious venues, Osibisa remains the remarkable soundtrack to the lives of the many who cherish their distinctive and immersive music. And it was Linklater's production team who contacted the band and their producer with the view to include these much-loved songs on the soundtrack of this Oscar-winning motion picture.

An astute decision as, known for their criss-cross rhythms that explode with happiness, Osibisa's oeuvre overflows with the joyful sunshine and innocence of childhood and resonates perfectly with the movie's bold and engaging narrative. Famously included in the movie soundtrack, Sunshine Day (Boyhood Mix) is joined by rare remixes and live tracks drawn from Osibisa's deep well of recordings as well as one new studio recording and are finally brought together in this release as The Boyhood Sessions.