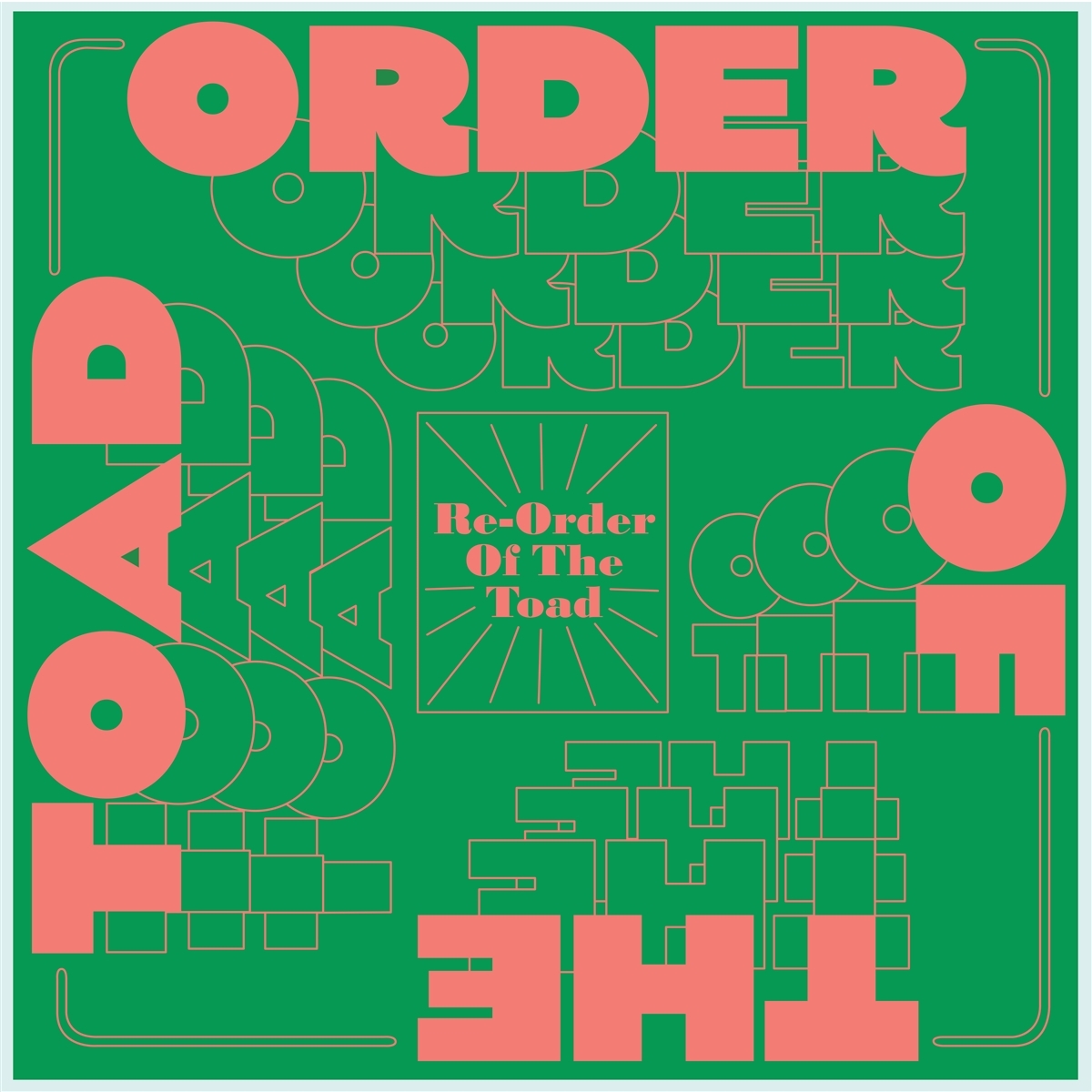 »OOTT sound something like Jefferson Airplane mixed with British psyche heat.. think Kaleidoscope or even Syd Barrett drug-damaged whimsy« Monorail Music_. Three-piece Order of the Toad return with the digital release of single ›Lady's Mantle‹ on 17 July 2020 via independent labels Gringo Records and Reckless Yes. It comes ahead of their second album due in Autumn on vinyl, CD and digital.

Formed of Gemma Fleet (The Wharves), Robert Sotelo (Upset the Rhythm), and Christopher Taylor the band are quite unlike anything else around. Order of the Toad sits somewhere between Baroque and Psyche, with touches of Country and Pop thrown in too. It makes for a rich soundscape full of surprises and delights. Of the single Gemma Fleet said, »The song is about past lives, readying the body for conception and fate. Lady's Mantle or Alchemilla Mollis is a herb I found out about last year. It's a good anti-inflammatory and strengthens the uterus. I started using it dried as a tea and have found it superb as a natural way to treat cramps. In spring I planted a crop in the front garden, it grows readily in Scotland and as the Baader-Meinhof effect took hold I began to see it spring up everywhere, in parks and gardens across the city. The leaves trap dew in perfect drops. Local horticulturalist and neighbourhood garden botherer ›Danny‹ told me that the drops are supposed to have all sorts of magical properties including turning ordinary metals into gold, hence the name - Alchemilla.«

»Melodically, Order of the Toad have something of a medieval fixation, filtered through late 60s influences which end up sounding something like Jefferson Airplane - not least in vocalist Gemma ›The Wharves‹ Fleet's powerful lung-force - mixed with British psyche heat.. think Kaleidoscope or even Syd Barrett drug-damaged whimsy. There's no other band doing this in the UK that we know of, a musically rich tapestry woven from strands outside current trends« Monorail Music_ The band's self-titled debut album was released via Cusp in 2018 and has been described as »Laurel Canyon hippiedom x medieval inflection + early REM spareness = OOTT. Except nothing like that«. Their forthcoming second album - Re-Order of the Toad - picks up on these themes and is unique in sound, exploratory and wholesome in approach. The single and album release is a first collaboration between Gringo Records and Reckless Yes. Album and single artwork designed by Raissa Pardini.