Oneida: Each One Teach One

Oneida
Each One Teach One
2 LPs
LP (Long Play) 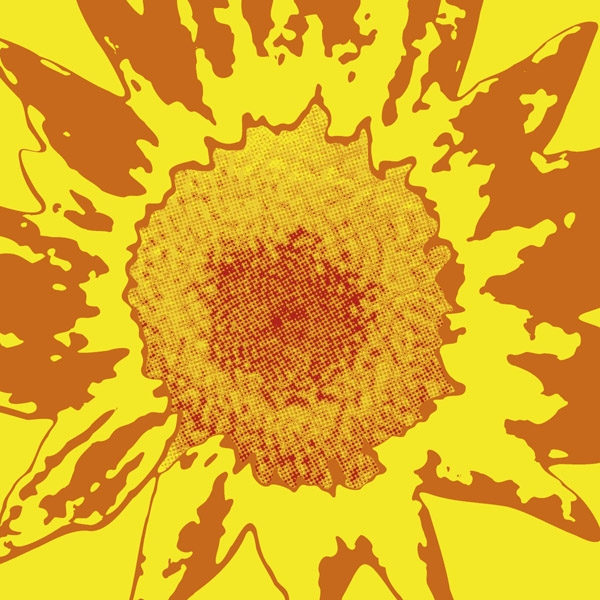 In 2000-2001, when this album was written, recorded, and conceptualized, Oneida was a pretty hectic organization, committed to confrontation and tragipsych and Wu-Tang and electro relentlessness. The record was made by the original quartet lineup of the band, founded in 1997; and the tour that followed the completion of the album in late 2001 was the final 35-date hurrah of this lineup. When the record finally saw the light of day in early 2002, the band hadn't broken up but was in a process of irrevocable transformation.

Oneida began as a project, then became a gang. Come On Everybody Let's Rock (2000) and Anthem of the Moon (2001) were absolutely gang work, and Each One Teach One was a logical final blow. We had been through some intimate dances on the road with the medical and legal professions by this point, and we'd left some blood in most US states - and not always on purpose. So in some respects this record is a baring of scars. Our original label, Turnbuckle Records, had closed its doors with no warning in 1999, giving rise to the oldest tune on the album, "No Label"; and both extended pieces on the record, "Sheets of Easter" and "Antibiotics", conjoin pain and possibility in some more metaphysical or metaphorical ways that absolutely reflect our collective state of disorientation at the time. The music on Each One Teach One was recorded in several different locations, under different circumstances, and using different compositional techniques. Some of the songs were built piece by piece through the recording and editing process; some were conceptualized ahead of time and approached with some science; and some were pure instinct. All four members of the band worked on composing - like I said, this was a gang doing gang work - and the final result, this album, is an accurate document of Oneida following the turn of the century.