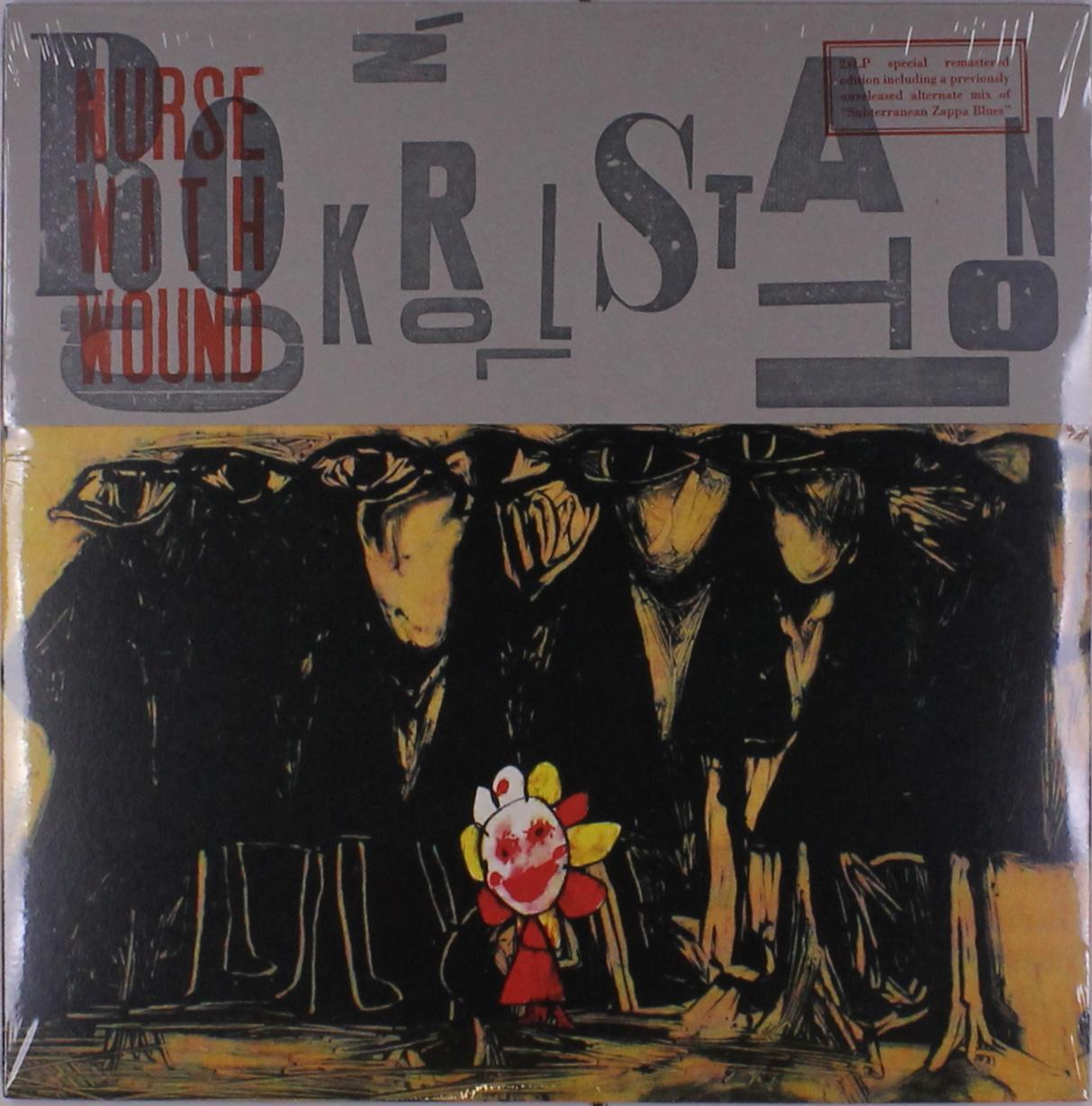 Potter himself explained it to David Keenan in England's Hidden Reverse: »What I sometimes did in the studio was to ›over-use‹ effects and processors to totally mutate a piece into something completely different«, while Stapleton observed how »it was almost as though telepathic messages were sent over to Colin. [We'd] started an album [together at IC Studio] that was never finished. He [then] sent me some vague mixes, which were just what I had in mind. So, from that basis, I started putting the album together.« Potter would quickly become a key player in Nurse With Wound's productions, a position he continues to fulfil to this day. He was first credited as a member on 1992's Thunder Perfect Mind, a tour-de-force of cold, at times hostile, machined atmospheres, but considers Rock 'N Roll Station from the following year to still be his favourite. Building on percussion and drone elements, Stapleton and Potter throw in a huge range of bizarre and atmospheric elements: didgeridoos, chanting voices, and their usual selection of unidentifiable sounds. Its strong focus on rhythm was erroneously surmised by some as an attempt to join the then rising electronic dance music scene.

The album's title alluded to two specifically rock-related stations of influence: the song of the same name by Jac Berrocal, of which a surprisingly straight cover opens the album in homage; and the tragic life of the Sixties British R&B organist Graham Bond who influenced bands such as Deep Purple and Cream. Beset by mental health problems (at one point believing he was the son of Aleister Crowley), Bond died under a train at a Tube station in 1989 and it is this tragic scene that Rock 'n Roll Station's closing track, ›Finsbury Park, May 8th, 1: 35 PM (I'll See You In Another World)‹, sets in sound.