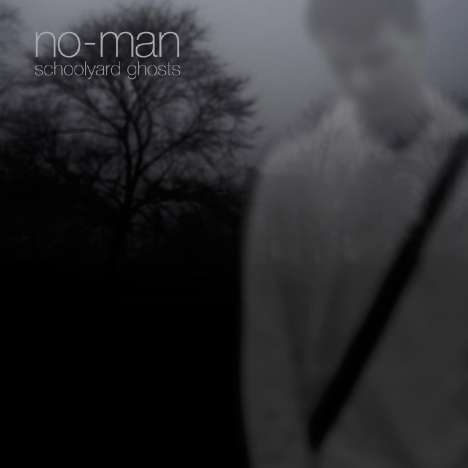 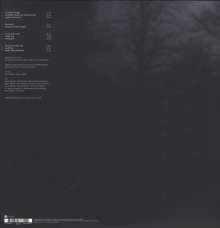 The second release on the Kscope label, No-Man's sixth official studio album, Schoolyard Ghosfg its first since 2003's atmospheric break-up album, Iogefher We're Stranger, generated some of the best press and sales of the band's c€lreer. Released on vinyl by Kscope for the firct time this gatefold LP edition includes a fourth side of 3 bonus tracks.

The album contains the semi-orchestral 12 minute epic Truenorth, fan favourite Wherever There Is Light and the intense sonic maelstrom of Mixtaped.