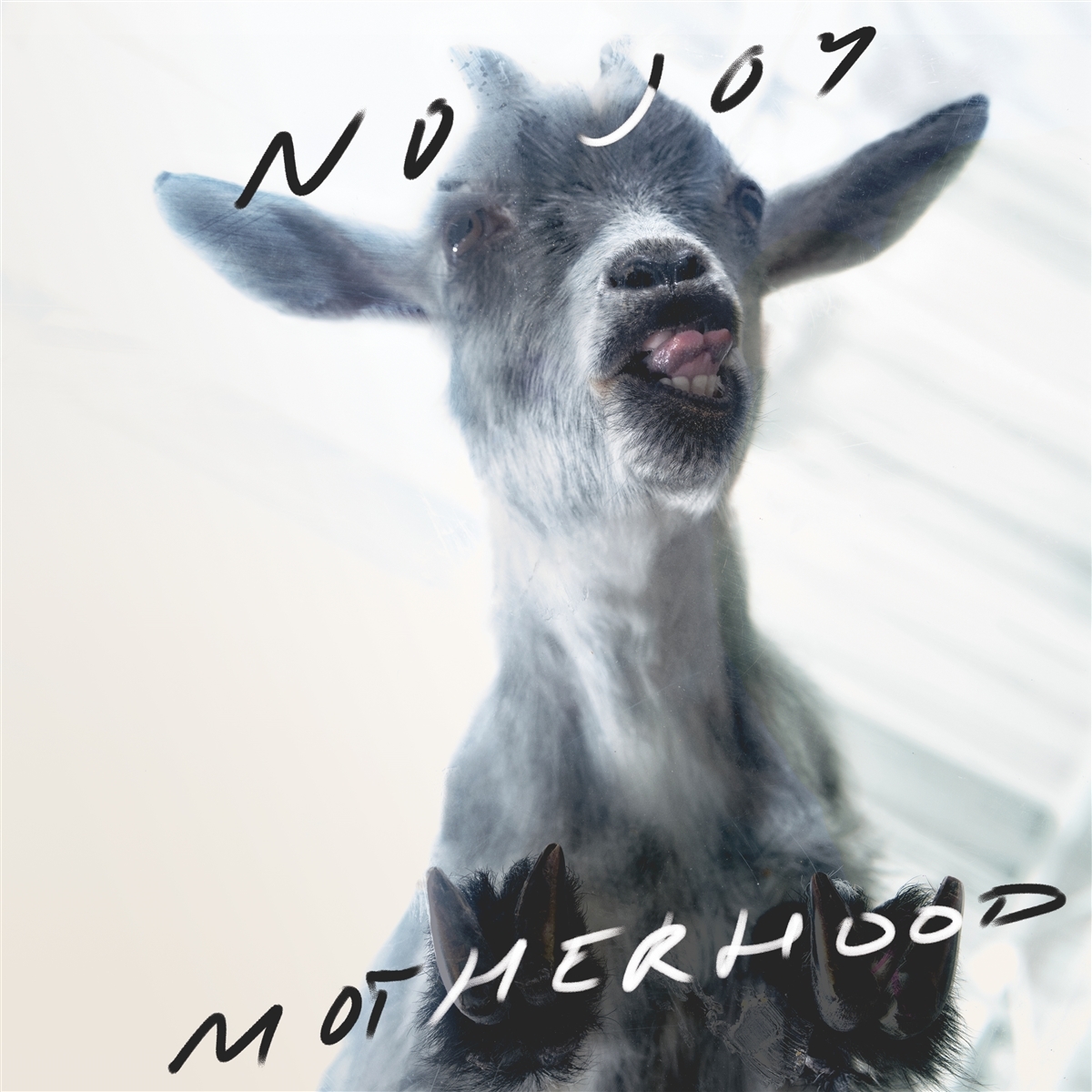 No Joy's relentless sonic permutations are evidence of frontperson and principal songwriter Jasamine White-Gluz's insatiable desire to grow. The Montreal-based project began a decade ago as e-mail-traded riffs; subsequent albums showcased a penchant for delay-saturated jangle, industrial distortion, and sludgey drones over disco beats. White-Gluz, feeling too reliant on her primary instrument, ditched the guitars and detoured to modular electronica for a 2018 EP composed with Sonic Boom (Spacemen 3's Peter Kember).

For No Joy's first full length in five years, White-Gluz took what she learned from synthesis, reincorporated guitars, and produced an album that is not a departure from No Joy's early shoegaze, but a stylistically omnivorous expansion that ekes into trip hop, trance and nu-metal. Motherhood is the culmination of years composing outside of her comfort zone, and a return to DIY recording with a leveled-up expertise in production.