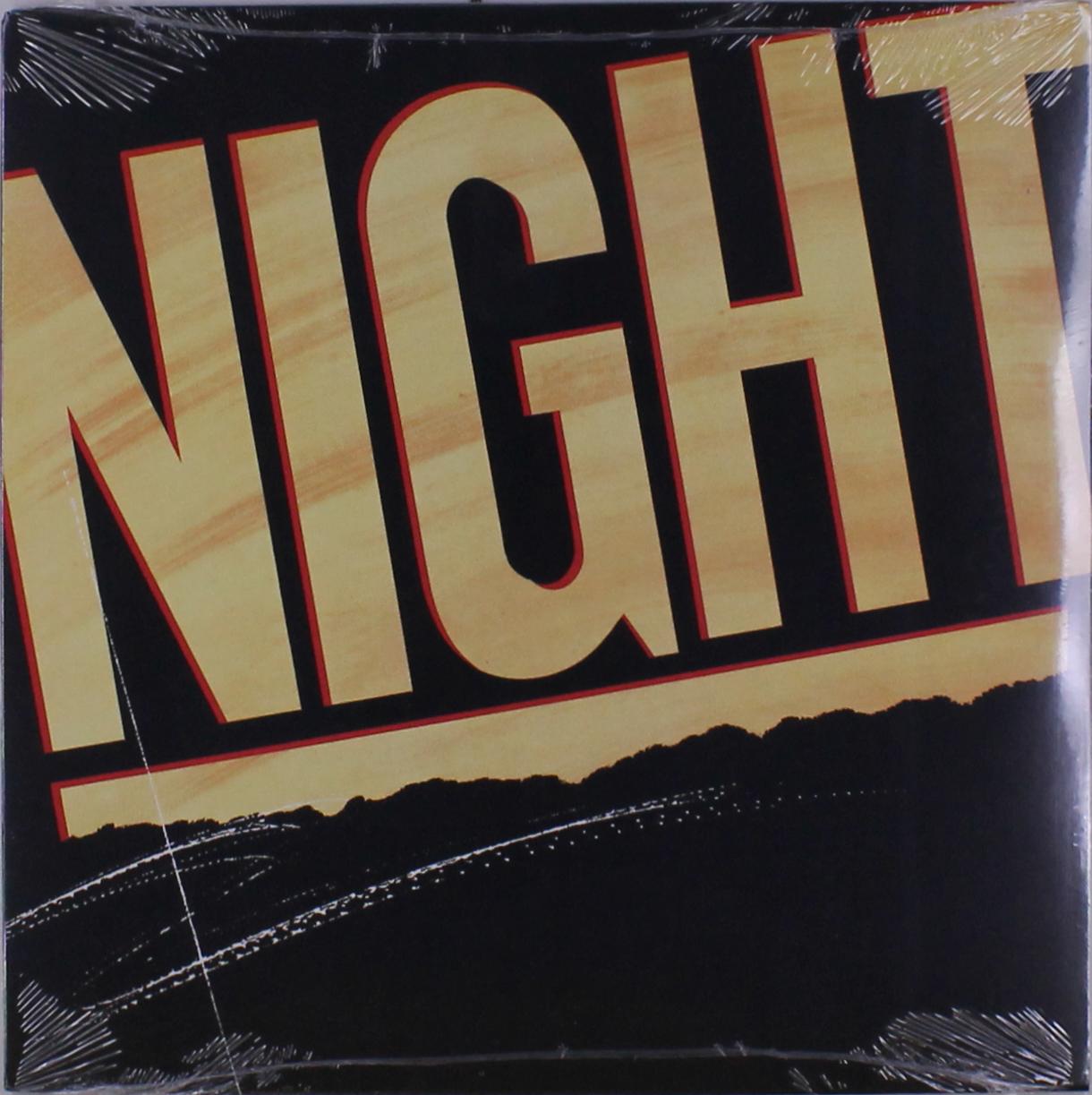 THE STORY BEHIND Night is arguably one of the most intriguing and, by implication, frustrating in the history of rock. As a mini supergroup, with a superslick FM radio style, they had the potential to fit neatly into the heavy-hitting platinum rock niche occupied by the likes of Fleetwood Mac, the Doobie Brothers and Air Supply. However, despite signing to an American record label and giving birth to two hit singles, their valiant efforts to compete fell short of expectations.

It’s therefore surprising to know that the band were actually formed in the UK, by Manfred Mann’s Earth Band and vocalist Chris Thompson (he sang on the #1 single ‘Blinded By The Light’), together with celebrated backing vocalist Stevie Lange (wife of ‘Mutt’ Lange). Indeed, the band were well-known faces on the UK pub and club circuit before being unexpectedly signed up by Planet Records, a US-based label helmed by celebrated producer Richard Perry (Rod Stewart, Carly Simon, Pointer Sisters). The band moved to Los Angeles, and Perry recorded the album over an exhaustive twelve months, enlisting the help of top session players, including Nicky Hopkins, Steve Porcaro and Michael McDonald. The results are pretty spectacular.

Musically the sound was very much in vogue with FM radio, featuring strident yet powerful rock tracks and emotive power ballads. It was an album that yielded two American hit singles with ‘If You Remember me’ and the anthemic ‘Hot Summer Nights’. However, despite this chart success, the album failed to perform as well as it might have been expected and it was back to the drawing board for the follow up.