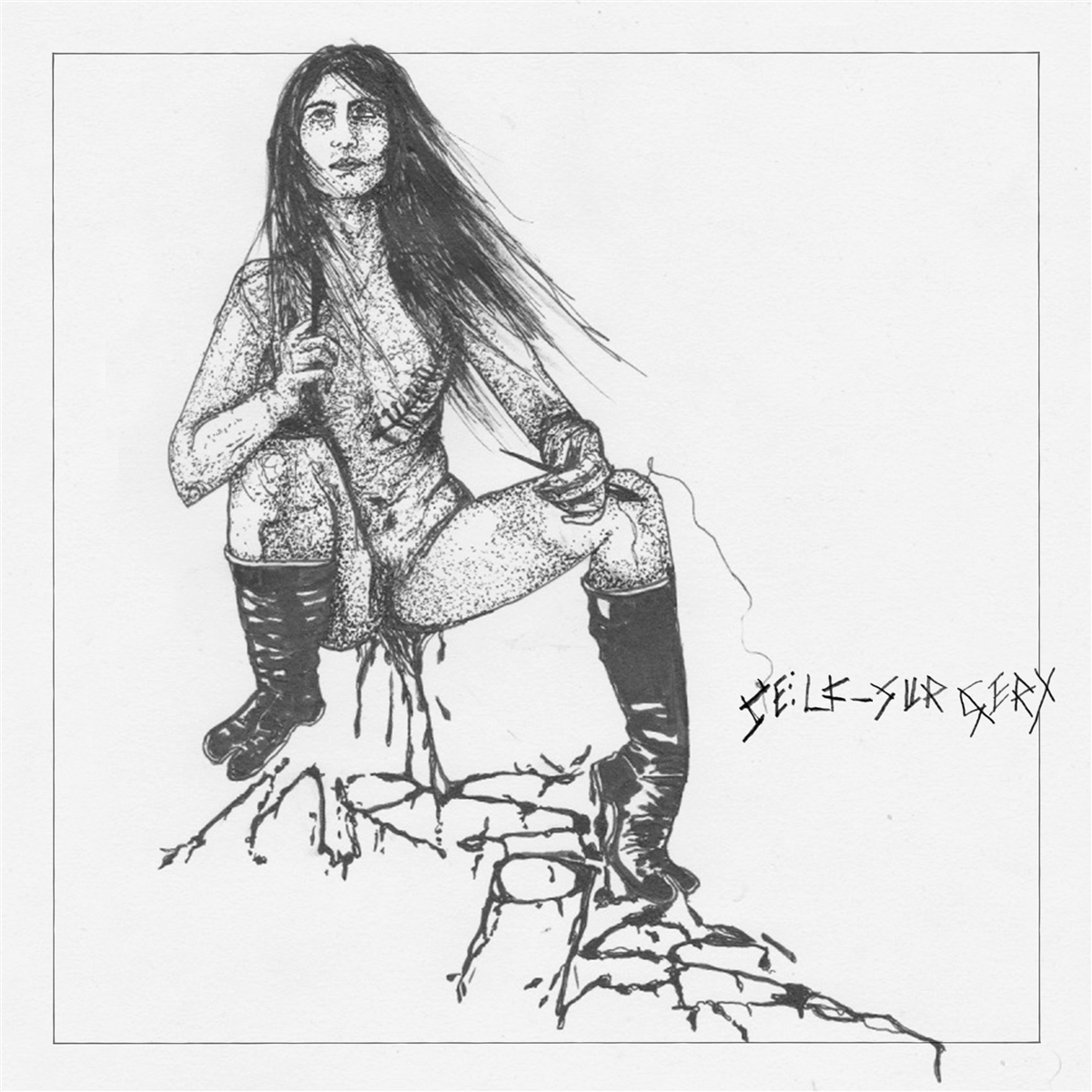 Mrs. Piss is a new collaboration between Chelsea Wolfe and Jess Gowrie. Drawing on their collective rock, metal, and industrial influences, the project began while the two were touring around together during Wolfe's Hiss Spun album in 2017.

The result is their debut album Self-Surgery, which was recorded at The Dock Studio in Sacramento, CA and in Wolfe's home studio, The Canyon. These songs feel more urgent and visceral than anything either of them has created before: heaviness spurred on by punk spirit.

Chelsea Wolfe (vocals, guitar): »Working on this project brought Jess and I so much closer as songwriters and production partners, after reuniting as friends and bandmates. It was freeing and fun to channel some wild energies that I don't typically put into my own music. We tried not to overthink the songs as we were writing them, but at the same time we did consciously put a lot into crafting them into our own weird sonic vision. This project was a chance for us to do things our own way, on our own terms, and we plan to invite more womxn musicians along for future Mrs. Piss recordings.«

Jess Gowrie (drums, guitar, bass, programming): »To me, Mrs. Piss represents a musical chemistry cut short long ago that now gets a second chance. Creating with Chelsea has always been very liberating for me, and we both push each other to try new things: anything and everything. Both of us have grown so much as writers and musicians since our first band together (Red Host), and with the journeys we had to take separately to get there, we both have so much more to say; so much more pain and anger to express. That said, we also had a lot of fun doing it, not to mention how freeing it is to not give a f-k and to just create.«