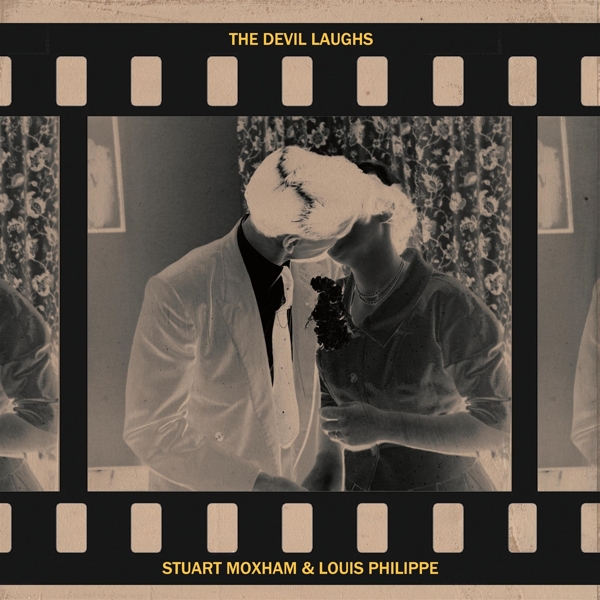 Much has been written about Young Marble Giants' small, perfect catalogue, which contained roughly two-dozen songs, nearly each one a perfect gem. Less is known about his long wilderness years after the break-up of his first professional band.

His next project, The Gist, chopped YMG's minimalism into a new sound. This Is Love, Public Girls and Fool For A Valentine showed his songs to be razor-sharp, but the album's fragmented pieces were a step too far for some, though even the strangest, Carnival Headache, when cast in sunlight by Alison Statton's combo Weekend, was as fine a song as any he'd written - and Love At First Sight became a million-seller when covered by Etienne Daho. Then Stuart disappeared.

A mid-90s resurgence led to fine albums done on low budgets, before more silence followed. The Gist's 2018's release Holding Pattern - unexpected and then quickly followed by YMG singer Alison Statton's first new album with her accompanist Spike in two decades, adding fuel to public interest. The Devil Laughs, recorded a few years back, is a compelling addition to the canon of the 21st century songwriting. Stuart's generally unadorned musical presentation does not hinder his appreciation for the skills of Louis Philippe, whose iconic arrangements across an array of Él label albums inspire the fierce devotion of aficionados around the world. Nor does the unvarnished solidity of Stuart's arrangements deter Louis from hearing possibilities for their presentation in styles which take inspiration from the perfection of 1960's studio technology that led to the rise of Brian Wilson, Burt Bacharach, along with less-recognised names such as Bones Howe and Roy Halee. Tidy Away is Young Marble Giants redux, though the backing vocals hint at maturity which band didn't live to see. Fighting To Lose, written with producer Ken Brake, would pass as a worthy b-side to Bridge Over Troubled Water, and although the songs are otherwise Stuart's, Louis fans will delight at several, like Love Hangover and Sky Over Water, which display his style and production genius as succinctly as anything on his own albums. The Devil Laughs is as out of its time as Colossal Youth was - its subtle but immediate beauty, devoid of "rock", is a recording best understood in the light of those obscure groundbreakers who inspired it - the faux barbershop vocals of Smile-era Beach Boys, the studio lustre of Tom Wilson's work with Simon & Garfunkel, a dash of The Swingle Sisters and French chanson - along with enough hints of Young Marble Giant's modernist folk abstraction to satisfy longtime fans. The Devil Laughs is a small masterpiece of pure expression.