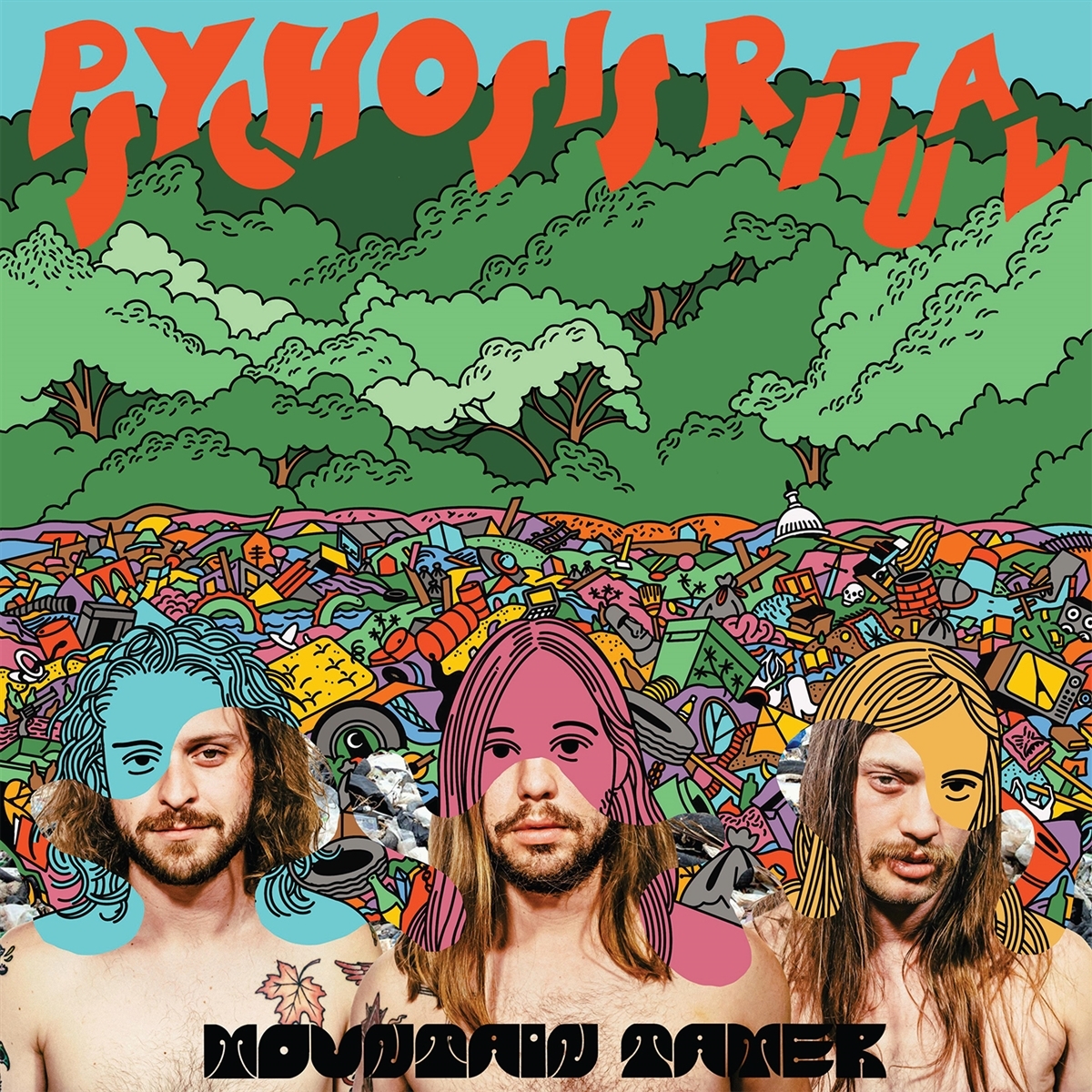 Psychosis Ritual is the sum of Mountain Tamer's first decade of exploration into the psychedelic arts. The album takes the band on a journey through the occult rhythms and tones of worlds forgotten. Each track is a new chapter of Mountain Tamer riffing their way into uncharted territory.

For this ritual, you are the sacrifice...Mountain Tamer is Andru Hall (Guitar/Vocals), Casey Garcia (Drums), and David Teget (Bass). Psychosis Ritual was recorded and mixed by Salem's Bend guitarist Robert Parker, with mastering by Mike Tarsia at Sigma Sounds Studios.

This recording is the most cohesive and lucid experience Mountain Tamer has yet to offer. The album artwork by photographer Dillon Vaughn and tattoo artist Derek Pratt only adds to the singular vision of Psychosis Ritual by providing beautifully lysergic visuals that are inseparable from the music itself