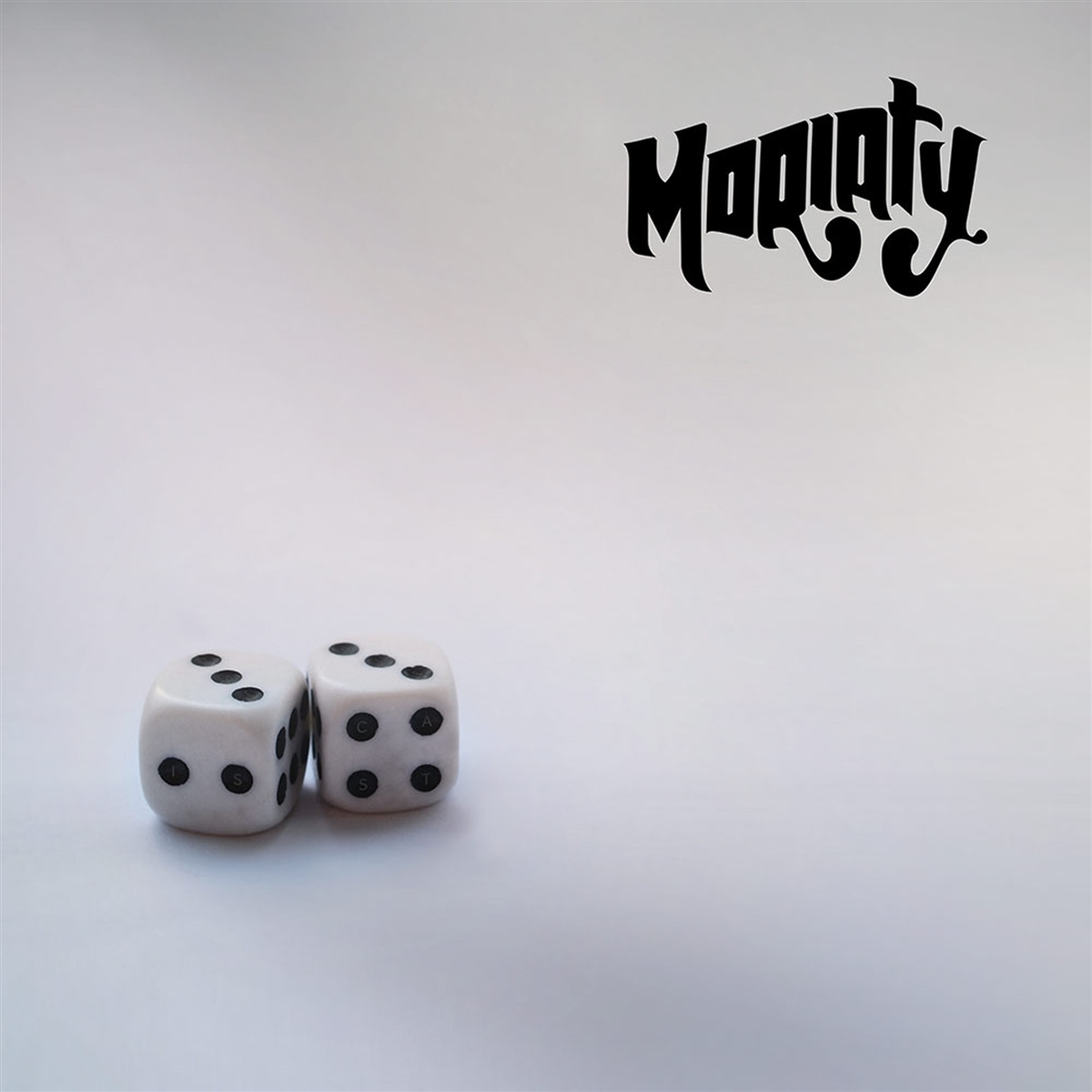 Moriaty are a 2 headed riff monster from the depths of sunny Devon, UK. They have carved out a much-heralded reputation with relentless gigging and incendiary live performances across the UK, Europe and a run in the east coast USA. Formed during a hazy weekend at a festival in Scotland, the pair had been in different bands previously, but decided to join forces, in the name of trying something new and free.

A few jam sessions quickly spewed out what would become, Moriaty. Riffs so beefy you'll need horseradish, intelligent themes and groove, combined with an evolved guitar tone that would have Mjolnir shaking - a dry towel and some deep heat for your neck are essentials after a Moriaty show. And with influences such as RATM, Dre/ Snoop, The Pharcyde, Black Sabbath, The White Stripes & Muse you can see why.

However, their new record pushes softer influences like Radiohead, Blind Willie Mc Tell and Vulfpeck closer to centre stage at times, showing off the depth of creativity Moriaty have in the tool bag. Some esteemed endorsements came when the boys played with Muse & Seasick Steve on personal request by the artists themselves. Thom Yorke is a big fan after going to watch them at Leopallooza festival. Stephen Fry even appears on the record and members of IDLES have starred in previous videos. Their music has reached far and wide and you can find videos of fans covering their songs from Milan to Mexico.