Mono (Japan): Beyond The Past: Live In London With The Platinum Anniversary Orchestra

Mono (Japan)
Beyond The Past: Live In London With The Platinum Anniversary Orchestra
2 CDs
CD (Compact Disc) 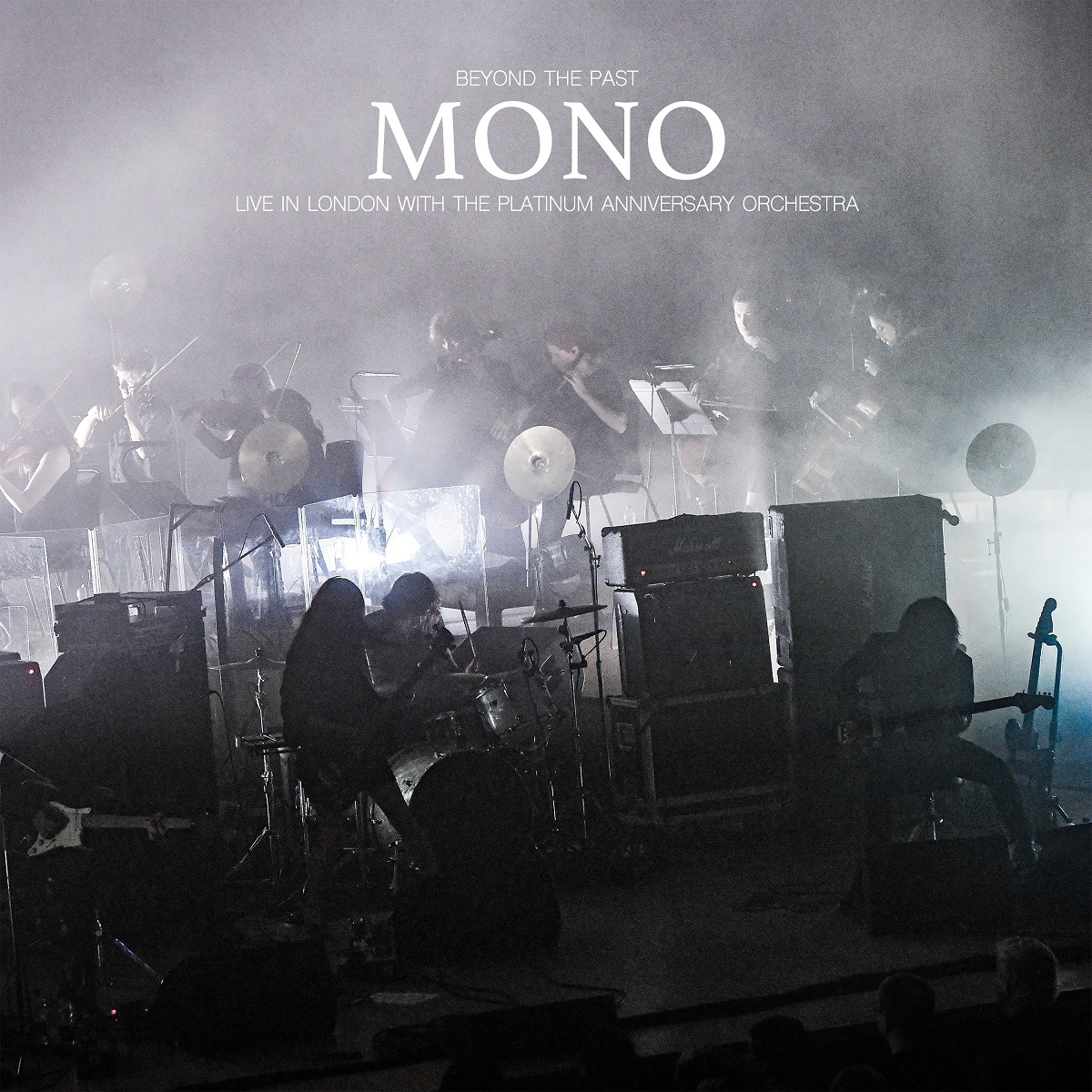 Weitere Ausgaben von Beyond The Past: Live In London With The Platinum Anniversary Orchestra

For two decades, MONO have defined and re- fined a kind of orchestral rock that is as emotional as it is experimental. Their 10 studio albums over those 20 years have established MONO as what Pitchfork described as "one of the most distinctive bands of the 21st Century."

Meanwhile, their live concerts are typically more subdued in instrumentation - and more supercharged in volume and voltage. Rarely is there the opportunity to combine those two experiences. In their 20-year history as a band, MONO have presented no more than a half-dozen live concerts featuring the support of an orchestra. Such events are not only unusual - they are also unforgettable.

Beyond the Past · Live in London with the Platinum Anniversary Orchestra documents MONO's extraordinary performance from the Beyond the Past event that celebrated the band's 20th anniversary, which took place at the historic Barbican Centre in London, England on December 14, 2019. For that once-in-a-life-time event, MONO selected a memorable lineup of old and new friends, including fellow Japanese underground icons, Boris and Envy, as well as French post-metal legends, Alcest, and UK collaborators A. A. Williams and Jo Quail.

The event culminated with MONO performing with The Platinum Anniversary Orchestra, featuring National Youth String Orchestra to a rapt, sold-out audience of 2, 000. Playing through a two-hour set that touches on the band's entire history, the sheer euphoria and dynamic resonance that engulfed the massive crowd was captured in brilliant detail by MONO's live sound engineer, Matt Cook. Meticulously mastered by Bob Weston and presented here in its entire two-hour glory, Beyond the Past is one of the most essential MONO recordings.

Mono (Japan)
Before The Past - Live From Electrical Audio
LP
EUR 20,99*