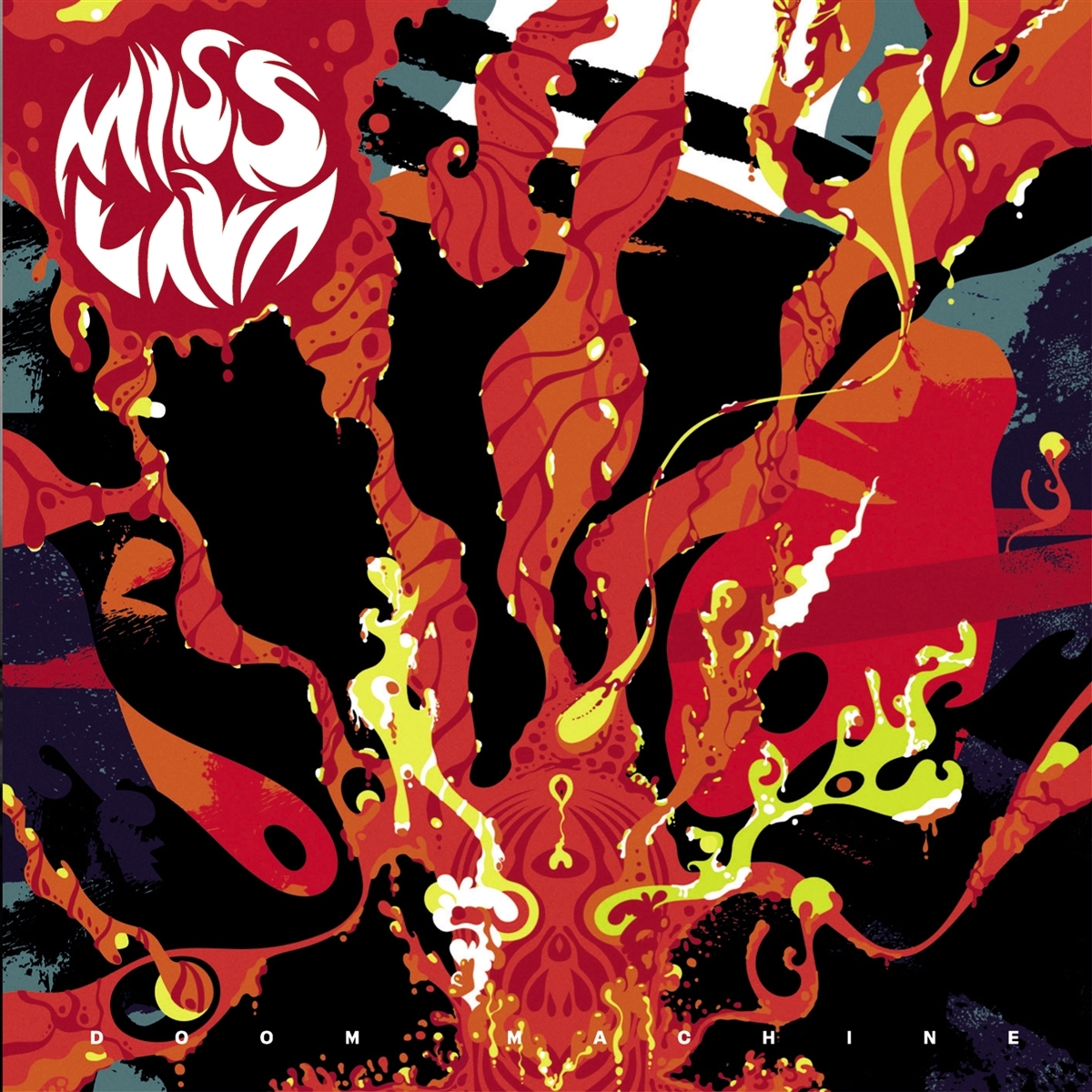 'Doom Machine' ranges from riff-raff extravaganza to psychedelic and eerie swirls amid hypnotic interludes. Lisbon's premier heavy rockers Miss Lava are back with 'Doom Machine', the perfect soundtrack for your post-lockdown world. The band's fourth album will launch through Small Stone Records early in 2021.

"This album reflects on how each one of us can breed and unleash our own self-destructive force, assembled to be part of a giant Doom Machine", states singer and lyricist Johnny Lee. It is the band's densest sonic output, emotionally reeling from the tragic death of guitarist K. Raffah's baby son and from all the other members' children born during the creative process. "'Doom Machine' is a very emotional experience for us... [my son] was only here for a month and a half, but his light was very bright. When we listen to the record, it's impossible not to hear my son's energy on many moments. We feel his presence every time", shares K. Raffah.

Sonically, 'Doom Machine' ranges from riff-raff extravaganza to psychedelic and eerie swirls amid hypnotic interludes. All instrumental parts were recorded live to capture a fresh energy. 'Doom Machine' is the successor to 'Dominant Rush EP' (2017), 'Sonic Debris' (2016), 'Red Supergiant' (2013), and 'Blues for the Dangerous Miles' (2009) - named by Loud Magazine as one of the top 5 Portuguese albums of the year - as well as a limited edition self-titled blood red vinyl EP (2008).

Over the years, the band has played live in UK, on Spanish and German tours, and had slots on different European festivals. Miss Lava even made a one-off appearance at the legendary Whisky a Go-Go in Los Angeles. The band has shared the stage with the likes of Queens of the Stone Age, Slash, Graveyard, Ufommammut, Greenleaf, Kyuss Lives!, Fu Manchu, Valient Thorr, Entombed, Truckfighters and many more.

With 'Doom Machine', Miss Lava expect to launch a series of singles and videos to promote the album and announce European touring throughout 2021. Bonus Materials There are three bonus tracks on the cd/ digital version: 'God Feeds the Swine', 'Feel Surreal & 'Red Atlantis' S For fans of Greenleaf, Monster Magnet, Deville, Black Elephant, Dozer, Queens Of The Stone Age