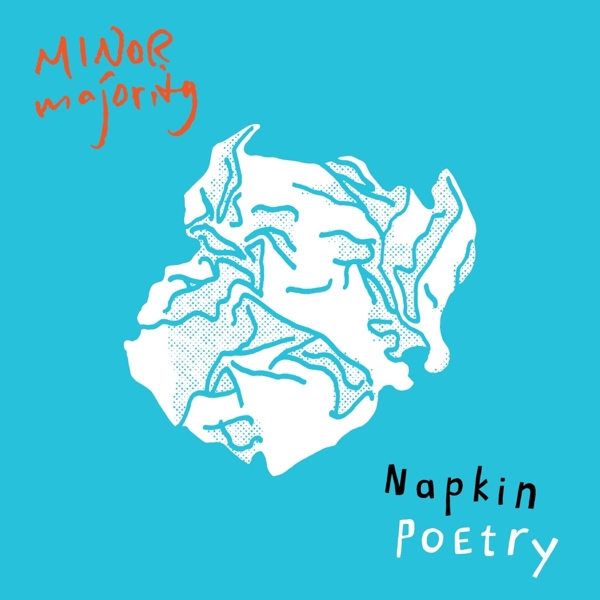 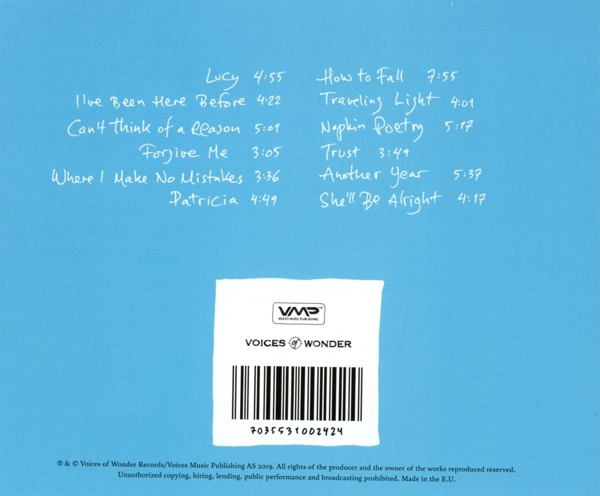 With six albums, and songs like Dancing in the Backyard, Come Back To Me and not least the Supergirl, Minor Majority were one of the most influential bands in Norway in the first decade of the 2000s. Their albums were also released in most European markets, and were particularly successful in Germany and France, where the band also toured extensively.

Since 2010 Minor Majority have kept a low profile, except for an annual sold-out concert in their hometown of Oslo. 2019 marks Minor Majority's 20th anniversary as band and they celebrate by releasing a brand new album called »Napkin Poetry« - 10 years after the previous album release »Either Way I Think You Know.« The title of the new album suggests both something light and something heavy - something spontaneous and something that is thoughtful and ambitious.

»Napkin Poetry« contains 12 new songs that were mostly recorded live in Ocean Sound Studio on Giske first week in April, 2018. The songs are - with two exceptions - written by Pål Angelskår, while the lyrics are mainly written in two-part with Sjur Lyseid. On the new album you will find more of the catchy, well-arranged pop songs that gave Minor Majority so much radio time in the mid 2000s, but also slow-moving, grand rock songs in the same landscape as Spain and Tindersticks at their most melodic. The band themselves mention The Cardigans, The Jayhawks, Elliott Smith and Neil Young's Crazy Horse as important inspirations.

Roar Nilsen's production is open and warm and captures the band Minor Majority more clearly than on previous releases. Minor Majority debuted in 2001 with the album Walking Home From Nicole's and has released six critically acclaimed albums, which together have sold more than 180,000 physical copies in Norway. In 2006, the band won Spellemann-prisen (the Norwegian Grammy) in the »best pop group« category for the album Reasons to Hang Around.

Minor Majority
The Universe Would Have To Adjust
CD
EUR 17,99*

Minor Majority
The Universe Would Have To Adjust
LP
EUR 32,99*
alle anzeigen