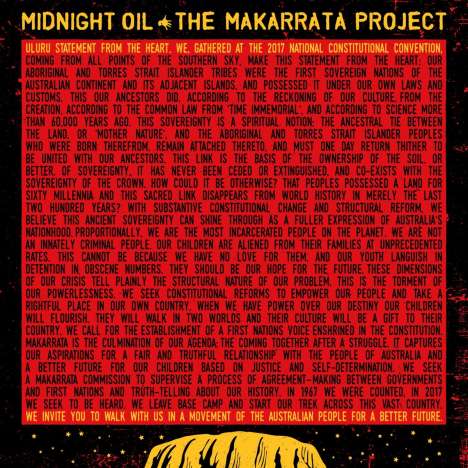 Uluru Statement from the Heart / Come On Down