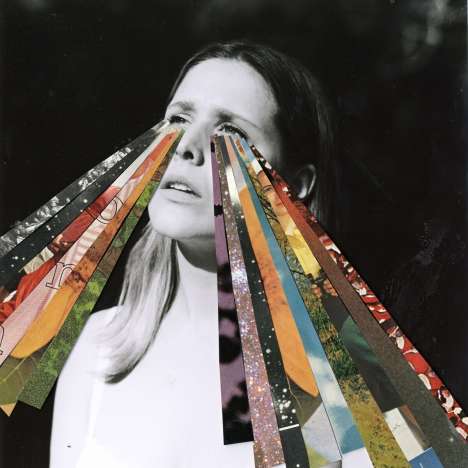 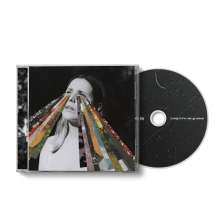 The Sydney-based three-piece Middle Kids, formed of lead singer and songwriter Hannah Joy, multi-instrumentalist Tim Fitz and drummer, Harry Day, will release their second album, Today We’re The Greatest, via Lucky Number. Recorded and produced in Los Angeles by Lars Stalfors (St. Vincent, Soccer Mummy, Purity Ring), the follow-up to the band’s award-winning 2018 debut, Lost Friends, is their most personal and courageous effort to date. Moving away from lyrics of a more conceptual nature, Today We’re The Greatest is the open, uninhibited product of fearless collaboration. Showing a real vulnerability, Joy is pulling directly from her own experiences and breaking down barriers she had previously set for herself.

About the new record, she said: "I want to make music that loves its listener. Music that makes people feel seen, seen in the tiny little places that hide away in their hearts. I want people to hear our music, and feel a sense of love. And when I say love, it can be challenging, intense and tough. But it’s in the guts." She added: "It can be easier to live dualistically, splitting the world in two. We want to be able say it’s this or it’s that, but sometimes it’s both - and can we hold both? Can we hold the brokenness? Can we hold the beauty? That has definitely been a defining bit of this album, the fragility in that dance."

The album includes "nervy Strokes-esque floorfiller" (The Guardian) "R U 4 Me?" and their monumental new single, "Questions", a charged three-minute odyssey which sees Joy struggle poetically with concepts of honesty and intimacy over an explosive rhythm section and a stunningly orchestrated brass-filled climax. As Joy explains, "Questions" is about the fallacies of intimate relationships; "I used to drink a lot and most of my previous relationships revolved around this. I don’t think I ever really knew them or they me as a result. Questions is about people being around each other but not being close. People who are in intimate relationships can stop asking questions of each other because they are uncomfortable and confusing."

Other tracks like "Run With You", were written when Joy was a few months into pregnancy with her and Tim Fitz, her husband and bandmate’s, first child. They recorded her 20-week sonogram, and wove the gentle, rapid thump of their baby boy’s beating heart into the last 20 seconds of the track - an exuberant declaration of devotion. Joy’s journey to motherhood and her marriage with Fitz has imbued her songs with a vibrancy that’s unabashedly romantic yet free of clichés. There’s also "Stacking Chairs", with its unique allegories and Joy’s sunny vocals, that strikes this delicate balance beautifully: it’s a testament to her deep connection with Fitz and the new, "infinitesimal" love that transformed their lives with their son’s arrival.