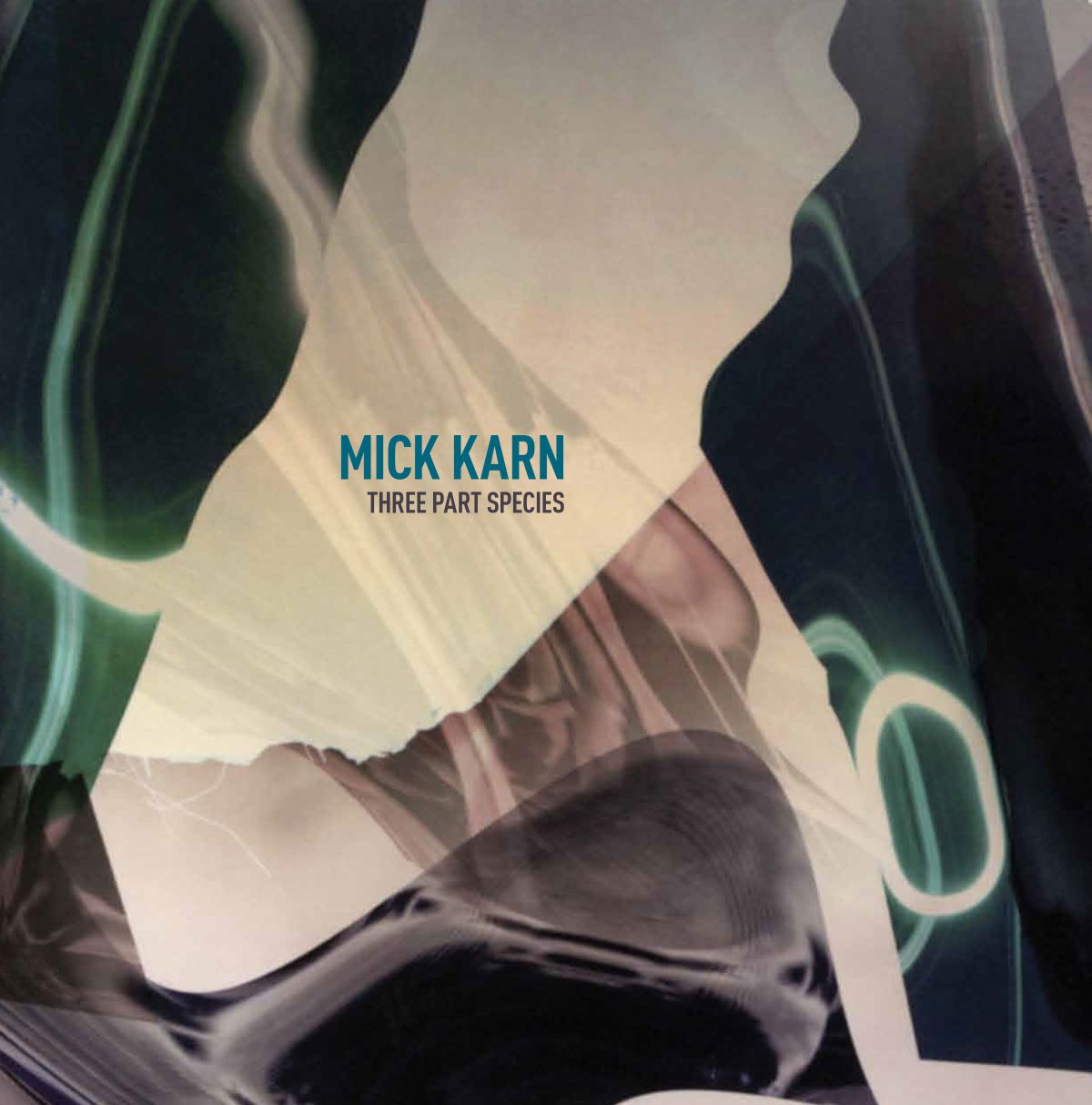 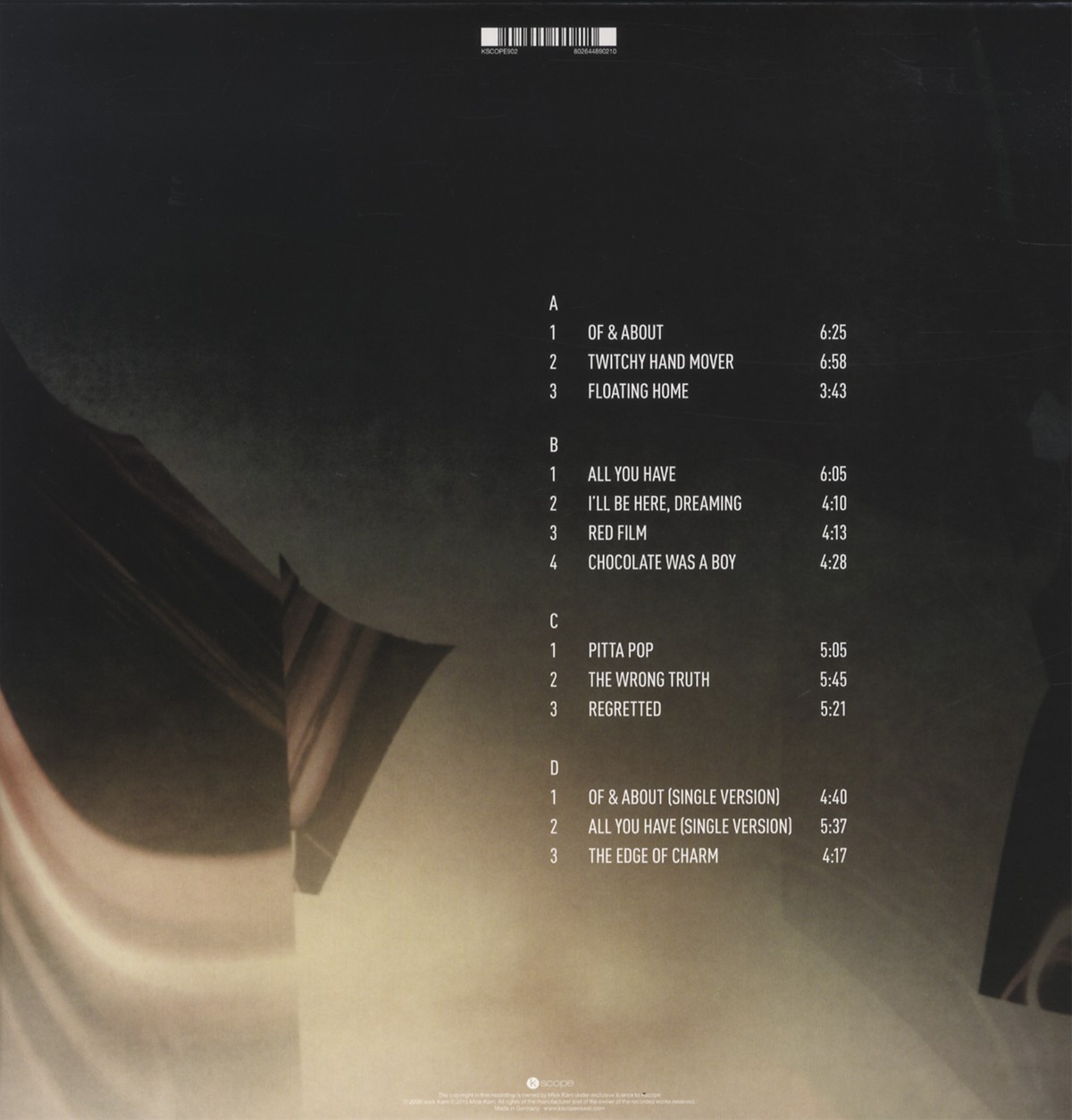 Here, he blends elements of electronica, hiphop, jazz, world music and pop. Highlights include the Harold Budd-like piano / ambience of ›Floating Home‹ and ›Chocolate was a Boy‹ or the convincing Middle Eastern drawl of ›Pitta Pop‹.

Three Part Species illustrates more than any other, how completely in command of musical composition Mick Karn was, with the blending of so many diverse types of music that never sound confused in direction. It's impossible with each piece to predict which genre will come next, as the listener is guided through Mick Karn's unique world.

Kscope will be releasing Three Part Species as a 180g gatefold LP, for the first time on double vinyl with Side 4 consisting of bonus tracks - ›Of & About‹, ›All You Have‹ single versions and ›The Edge Of Charm‹, released as a CD single in 2006.