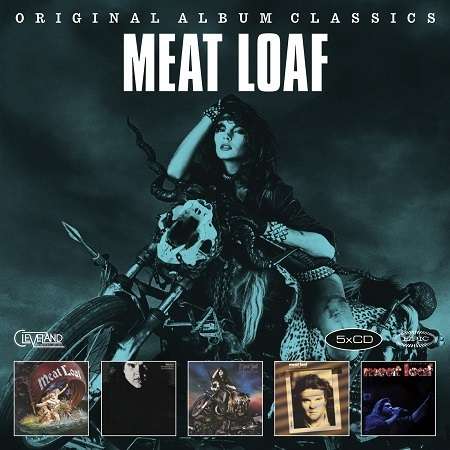 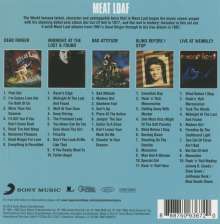 World famous talent, character and unstoppable force that is Meat Loaf began his music career proper with his stunning debut solo album Bat Out Of Hellin 1977, and the rest is history! Included in this set are 5 solid Meat Loaf albums from 1981's Dead Ringer through to his live album in 1987. Beinhaltet die Alben: